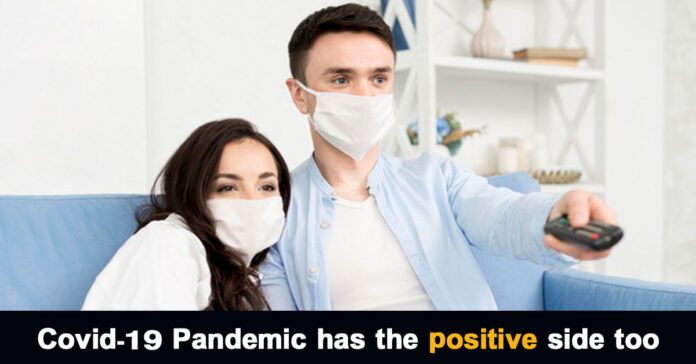 Covid-19 Pandemic has brought things from better to worse for some. Most of them lost their loved ones. Everyone faced uncertainty and chaos amidst the lockdown. People in our country and other countries as well had to spend their time indoors. 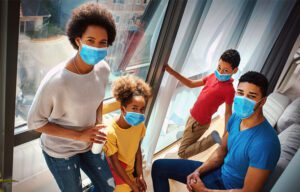 It was almost a year that people had to stay indoors. We were left to spend more time at home, be it family or housemates. Apparently, everything changed for worse. In all this chaos, one thing became stronger- Relationships.

Lockdowns limited our movement and meeting people. People had to stay indoors, even if they didn’t like the people they were living with. 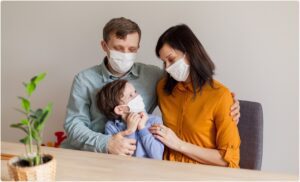 Most of them felt that strained relationships would turn into divorce or fights between couples would skyrocket. 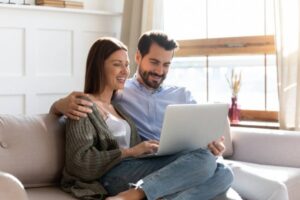 Men started appreciating their wives for the efforts they put in and women realized the sacrifices men do for the family. Most of them felt that their commitment to their marriage and bonding deepened.

In a poll conducted recently, one out of three people said they dropped their idea of taking a divorce. The other two also agreed that there seem to be a transition in the way they see their life.

ALSO READ: Life, after you lose your loved one! 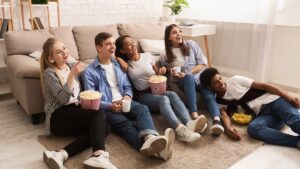 The value of strong relationships is apparent as never before. Most of them do not want to return to their stuffy cubicles leaving their cozy homes and supporting partners.

ALSO READ: Life after Coronavirus, will you be able to see the challenges ahead?

The Union Health Ministry confirmed 185 new Covid-19 cases in India in the last 24 hours on...
Health

The coronavirus pandemic has hit mankind drastically. Apparently, it has left its scars behind for next 100...
Columns

Around 40 medical experts from around the world participated in a survey by Reuters, the famous media...
Health

Media is continuously reporting about the interval between the doses of Covishield vaccine. But, Dr. V.K. Paul...
Load more