Should PM Modi attend the Bhoomi Pujan of Ram Temple at Ayodhya? 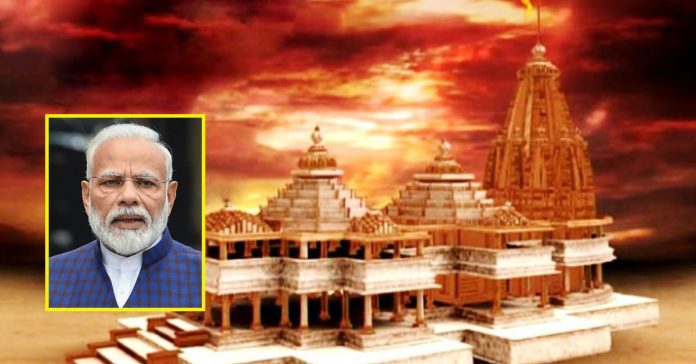 In one of the most important and anticipated judgments in India’s history, The Supreme Court had in a unanimous verdict last year cleared the way for the construction of a Ram Temple at the disputed site in Ayodhya, and directed the Centre to allot a 5-acre plot to the Sunni Waqf Board for building a mosque.

According to members of the Shri Ram Janmabhoomi Teertha Kshetra Trust, Prime Minister Narendra Modi is likely to visit Ayodhya on August 5 for the Bhoomi Pujan (ground breaking ceremony) to begin the construction of the Ram temple.

As Secularism is part of the Basic Structure of Constitution, and also against the “accepted norms of national integrity”. Prime Minister Shri Narendra Modi’s possible attendance to Bhoomi Pujan, would clearly be the violation of the constitutional oath” taken by him when assuming office.