Lessons learned from Coronavirus about inequality? 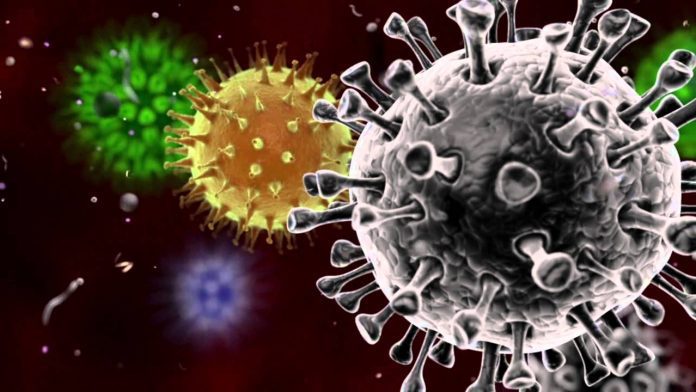 What are the lessons learned from Coronavirus about inequality? Corona Virus has taught the world many things including the inequalities among the countries in the world. We are in the whirlpool of a pandemic that is devastating the whole world.

Even the super powers who always had the racist kind of behavior towards the developing countries couldn’t escape from this pandemic.It was always felt that only minority communities and people from developing countries are affected. They discriminated them by degrading them that epidemics were always caused by “dirty and strange others”.

COVID-19 has spread to more than 100 countries in the world . Countries like Italy, the United States, the United Kingdom and Germany are also affected by this highly infectious respiratory disease which is posing a threat to everyone in every society.

This virus which has become pandemic is growing rapidly in all the countries listed above. This epidemic is not only affecting the in and out of the governments but also it own citizens indiscriminately.

It is a massive blow to the economy worldwide, but countries like India where we have watched number of epidemics are trying to move quickly to contain the virus before it devastates the citizen of our country. They have taken immediate measures to lock down the whole country in spite of knowing that it would bring in huge losses to the country’s economy, but has given more importance to the lives of its citizens.

Italy has come to a standstill and has introduced nation wide quarantine after it lost more than 1,800 people from the virus. The US imposed a month-long travel ban on the citizens of European nations. Germany closed its borders with Austria, Denmark, France, Luxembourg and Switzerland.

The German government also banned all public events with more than 100 participants. Spain ordered all residents to confine themselves to their homes and also closed all schools, restaurants and bars. Air traffic almost came to a standstill.

Even in these times of crisis these countries not only rushed to close itself up to foreigners in an effort to keep the disease out, but many of these countries responded to the crisis with illogical chaos and racism. From the US to the UK, people of Asian descent faced racist and xenophobic attacks, as these countries irrationally held them responsible for the outbreak.

Epidemics are inevitable in a world where capitalism and colonialism plays a major role. The COVID-19 outbreak has made it crystal clear that no one can escape such outbreaks, including the super powers.These so called super powers failed to recognize the need for a global public health strategy to contain the current COVID-19 pandemic and similar disease outbreaks that can come in the future. Furthermore, they focused on themselves and themselves only, thus lessons learned from coronavirus

So instead of blaming others and discriminating people depending on their race, everyone has to think about how can they counter such epidemics successfully and bring in strategies for a holistic health policy. We should strengthen the global pharmaceutical industry to make essential drugs and vaccines affordable to everyone, everywhere.

We can bring in solidarity and access healthcare to every human being everywhere in the world. To achieve this, the developed countries should stop blaming the developing countries and view the epidemics as a crisis of their own too and build a global health system, then we can defeat any kind of pandemic.

The Supreme Court asked the Centre to be prepared for the third wave of corona. It asked...
Columns

What is CT count in a COVID-19 test? Know more

Who should be blamed for the second wave of Coronavirus?

The second wave of coronavirus is so drastic and rapid that it is failing the country in...
Health

Reasons behind the sudden Spike of Covid Cases in India

On Thursday, India recorded a highest spike of 3,14,385 covid positive cases in 24 hours. This is...
Columns

India sees yet another record-breaking spike in COVID-19 cases

Maharashtra is the worst-affected state in the country with nearly 2,38,461 confirmed cases of Covid-19 and around...
News

Over 22,000 Coronavirus Cases In India In 24 Hours For First Time