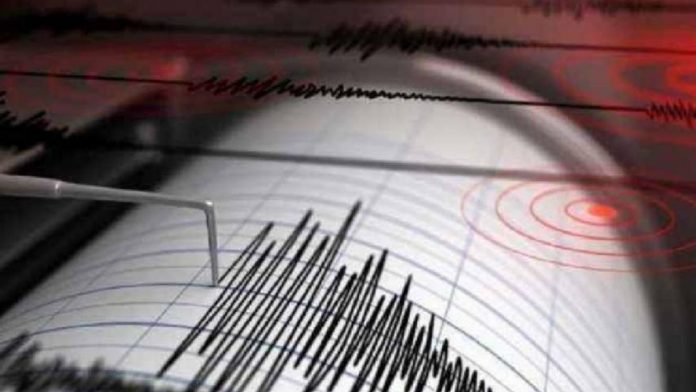 Frequent earthquakes: India has observed 127 miniature earthquakes in the first half of 2020. From the far east of Arunachal Pradesh to the far north of Kashmir Valley, the south to national capital Delhi itself, minute tremors have become a daily event.

In India, there are 5 earthquake prone zones among them Zone 5 covers the areas with the highest risks zone that suffers earthquakes of intensity MSK IX or greater areas covered by these zones are, The region of Kashmir, the Western and Central Himalayas, North and Middle Bihar, the North-East Indian region, the Rann of Kutch and the Andaman and Nicobar group of islands fall in this zone.

Impact of earthquake is worse for northern and north-eastern regions being part of Himalayan region. Generally, the areas have trap rock or basaltic rock.

Reasons for so many earthquakes?

The primary cause for an earthquake is the movement of rocks under the earth’s surface. The movement is usually caused by the continuous movement of plates that make up Earth’s crust. This movement exerts stress on rocks, causing the latter to respond by breaking along existing fractures called fault lines. The sudden release of energy during such breakup causes the tremors.

According to experts, north east’s geographical location makes it prone to frequent earthquakes, as it lies in the Himalayan foothills.

Experts have stated that since the formation of the Himalayas, a large part of the crust under the mountain ranges has remained deformed. These rocks remain stressed and folded due to the continuous movement of the Indian plates under the mountain. And when the piled-up stress gets released, it produces minor frequency earthquakes in and around the north-east.

Elections in India have redefined the meaning of caste. Consequently, India rolls between caste and identity politics...
Economy

India has taken neutral stance in Russia-Ukraine conflict. According to the news on national media, Delhi faced...
Classic India

If history is to offer any lessons to the present and the future, the history of Imperial...
News

UK PM Boris Johnson on Thursday landed in Gujarat’s Ahmedabad for a two-day visit to India. He...
Business

Recent steep price hike in fuel is forcing the prices of fruits, vegetables and packaged milk to...
Opinion

BJP doesn’t want a Congress-Mukt Bharat? May be Yes!

Initially when Narendra Modi started campaigning for the 2014 Lok Sabha elections, he called for a 'Congress-Mukt Bharat' or...
News

After months of speculations about the Punjab assembly elections and the pulse of the voters, the results...
International

Indian Student killed in Ukraine is identified as Naveen Shekharappa Gyanagoudar, 21, from Karnataka. He was pursuing his...
News

The Mumbai Police on Monday detained a 21-year old Bengaluru man in connection with the 'Bulli Bai'...
Columns

Many World Leaders wear Army Uniforms but when PM Modi wears it, it is different. Apparently, it...
News

Toxic smog gripped Delhi and nearby cities even after two days after Diwali. The Nation's capital is...
Load more