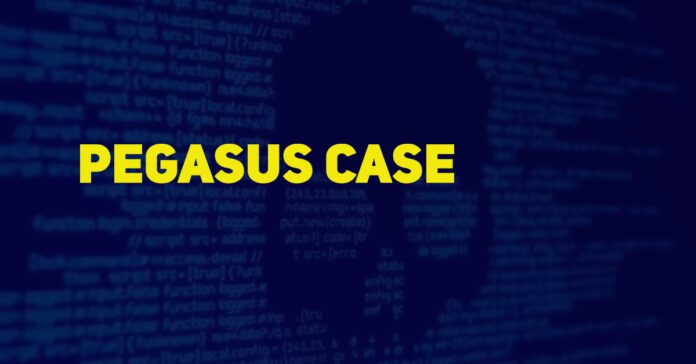 The Pegasus leak is not the first time that journalists, politicians and activists are spied on. Earlier, phones of the opposition leaders were tapped by the ruling government. There have been allegations that phone tapping is happening right from Indira Gandhi’s time.

Earlier, phone tapping incidents used to lead to a wide spread outrage among Indians. Presently, the smart phones of the journalists, activists and politicians are hacked. This means that the smart phone as a whole is hacked. The whole data is in the hands of the agencies spying on their counter-parts or famous people.

Apparently, there is no outrage from the Indians. Lack of outrage tells us a different story about India. The tapping of phones always led to media outrage and the people pulse would affect the elections.

Now it doesn’t seem the same. Hence, even the Union government is cool enough, not to respond to the allegations. They do not want to give a convincing reply to the people of India.

Attitude of the Government

This attitude of the government is directly proportional to the attitude of the people. Maybe the people of India realized that it is of no use talking about the spyware. According to NSO, Pegasus spyware is sold to “Vetted Government” agencies, suggests media reports. Hence, the benefit of doubt is on the ruling government.

According to the mood in India, the ruling government brain washed the people at least for a decade. However, they have this famous narrative that anyone who speaks against the government is proclaimed as an anti-national.

The conspiracies by this government are no longer meant to be worried about. It has brainwashed the people of India that it is for the good of the nation. Hence, it is not a big issue. Earlier, a chief minister had to step down, when he faced the allegations of phone-tapping.

Undoubtedly, the whole scene has changed now. The accountable spying is redefined. It is not an abuse of power but good use of the righteous, patriotic and legitimate use of power.

Apparently, for the politicians who feel that they can and will do anything to win and come to power, these allegations are just adding to their image.

ALSO READ: Pegasus Spyware: All You Need to Know

There may be thousands and hundreds of phones which must be hacked and which are awaiting their data to be hacked. The government can use the youth who can help the government to do this job. Moreover, it is a known fact that the present government has created only such kind of jobs in its term.

It is high time that we stand up against the hacking and tapping of our devices else the government will soon enter the bedrooms of every citizen of India.

India has a vision 2047 now, that is hundred years of Independence. According to the ruling party...
Columns

Indian flag is being insulted in the disguise of patriotism. 'Har Ghar Tiranga' campaign is organized to...
Columns

Boycotting a film have become the trend these days. A film is not watched as a film....
Awareness

NATO PLUS: What is it, Should India join it?

On July 14, US House of Representatives approved an amendment with an overwhelming majority to the National...
Load more