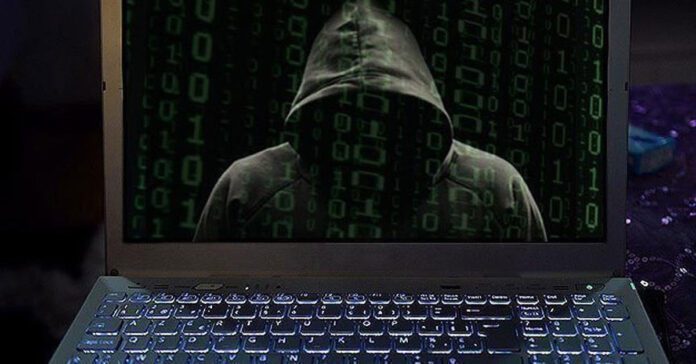 Phone numbers of Indian politicians, opposition leaders, journalists and activists are found to be hacked. The hacking is done by using the Israeli Spyware ‘Pegasus”. However, this spyware is only available to governments.

According to the Wire, the targets include members of the legal community, businessmen, government officials, scientists, activists and others. The list has over 300 verified Indian mobile telephone numbers.

Specifically, 40 journalists, three opposition figures, one constitutional authority, two serving ministers in the Narendra Modi government, current and former heads and officials of security organizations and hundreds of businessmen are there in the list.

Consequently, The Wire said that it will publish the names very soon. According to the analysis done by Wire, the names targeted were between 2018 and 2019 during the Lok Sabha elections. However, it is not clear that all phones have been hacked.

When reports were out, the Indian government has out rightly denied the  allegations. But, the Indian Government did not deny the purchase or use of the spyware explicitly.

Meanwhile the Israeli company NSO Group, which sells Pegasus denied the allegations. It claimed that it sells the spyware only to the ruling governments. Furthermore, it is considering a defamation lawsuit.

The Wire reports that forensic tests conducted on the hacked numbers reveal that there are clear signs of targeting by Pegasus spyware. Notably, the work becomes easier if the device is an Apple iPhone.

Elon Musk gave an update about blue tick this morning and tweeted that he is holding the...
News

Elon Musk took to Twitter on Friday about “media elite” and “citizen journalism” which stated his thoughts...
International

In a video which is viral on the social media, Elon Musk is seen walking through the...
Load more