TRS is at loss, BJP wins more than expected 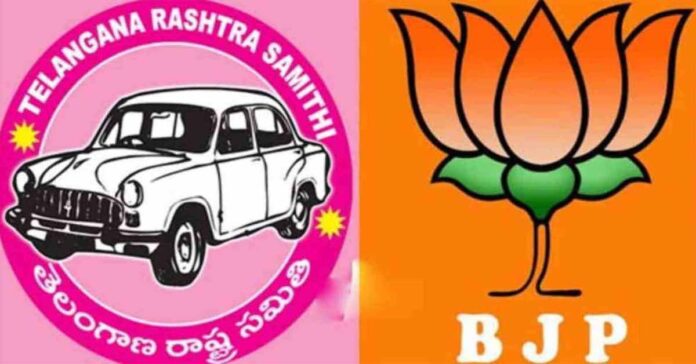 The Telangana Rashtra Samithi(TRS)’s dream of winning 100 seats of all 150 seats in the GHMC elections has been shattered. Last time around, they won 99 seats, and they thought that they would reach their 100 mark this year.

However, things have turned topsy-turvy as BJP rose above all expectations. It won 49 seats, while the MIM has won 43 seats. Congress managed to win just 2 seats.

The campaigning was done very fiercely by all the parties. The results are very disappointing. The Telangana Rashtra Samithi’s dismal performance has held the Hyderabad Mayor’s post under threat. The neck to neck contest between the parties in these elections was evident.

BJP performed well and as it is said, fortune also counts, it has won over 4 to 48 seats in the GHMC elections. The fortune did not favor K Chandrasekhar Rao (KCR) this year as their tally in the local body dipped from 99 to 55 in 2020.

This dismal performance by the local party has added to their woes. The post for the Hyderabad’s mayor seat is under threat.

Meanwhile, The All India Majlis-e-Ittehadul Muslimeen (AIMIM), had a fairly decent run in this year’s municipal elections. Owaisi has appreciated the party’s overall performance though their seat count has decreased slightly.