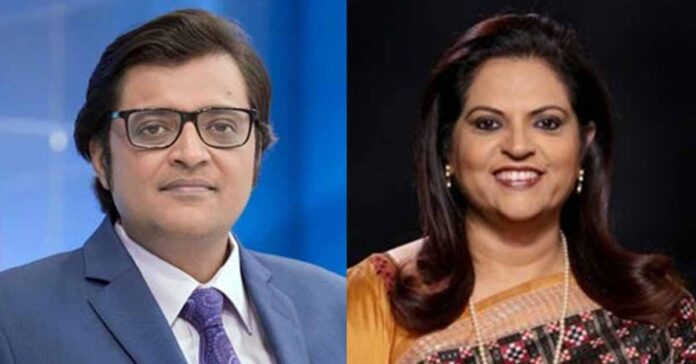 Republic TV has filed a criminal defamation case in a Delhi court against anchor Navika Kumar of the Times Now’s Channel on Thursday, 28 January.

It is alleged that she has made “rabid and unrounded claims” in connection with the TRP Scam case against the channel’s editor-in-chief Arnab Goswami during her show.

The petition filed by Republic TV alleged that has been the target of a “vicious, vindictive and malice driven exercise”.