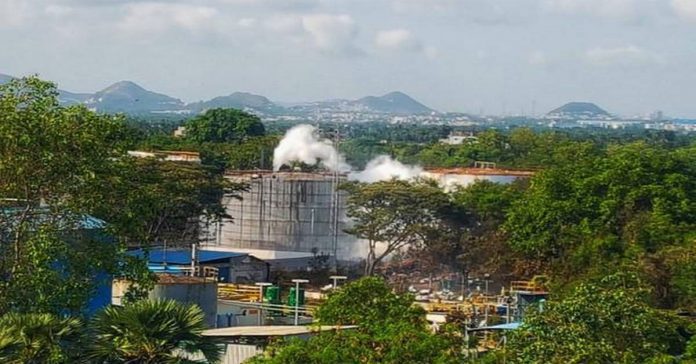 The woman has been served notice under Section 41 of the CrPC. Another person M Raghunath was also investigated by the criminal investigation department.

The woman P. Ranganayakamma from Guntur has been served notice under Section 41 of the CrPC. Another person M Raghunath was also investigated by the criminal investigation department.

The incident has triggered a fresh political war of word with opposition TDP and BJP launching attack on YS Jagan-led government.

BJP leader Lanka Dinakar termed it as ’undemocratic” and also called it an attack on free speech.

Dinakar slammed the Andhra government further and asked, “How intolerant is the government of Andhra Pradesh under the leadership of Jagan Mohan Reddy?”

“They are unable to digest the questions raised by the people.”

TDP leader Nara Lokesh also tweeted about the incident and condemned the action against Ranganayakamma. “You stifle the voices of people, you will hear more noise! We will Support #RangaNayakiMadam’,” he said.