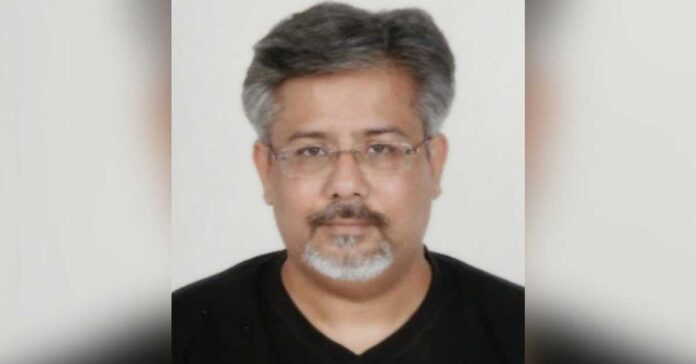 Popular Cartoonist Manjul received a notice from Twitter. Twitter informed him that the Union Government is seeking action against his handle.

Amidst the rift between the Social Media Company Twitter and the Union Government of India, a new development has come to light.

The micro-blogging website Twiiter said that it received a legal request from Indian law enforcement to take action against his social media profile. Moreover, it said “ We have not taken any action on the reported content [@Manjultoons] at this time as a result of this request.

Twitter sent an email and informed that instead of pointing out to a specific tweet, the government has sought action against Manjul’s profile claiming it “violates the law(s) of India”
The icing on the cake is, that Twitter in its email suggested that the cartoonist can seek legal counsel and challenge the government’s request in court. It also suggested that he can also contact civil society organizations for finding a resolution. One more suggestion was to delete the content voluntarily.

In addition to all this, Manjul shared this email on his twitter account. Manjul wrote ”Jai ho Modi ji sarkaar ki!.

Twitter has been down for many users around the world after the micro-blogging site try to log...
Business

Elon Musk launches Twitter poll: Should I step down as CEO?

Twitter chief Elon Musk launched a poll on social media network on Sunday, asking whether he should...
International

Apple and Amazon are once again running advertising on Twitter. Elon Musk independently verified that Apple has resumed...
Business

Twitter Outage: Several users complained that could not log into the microblogging site on Friday morning. When...
Load more