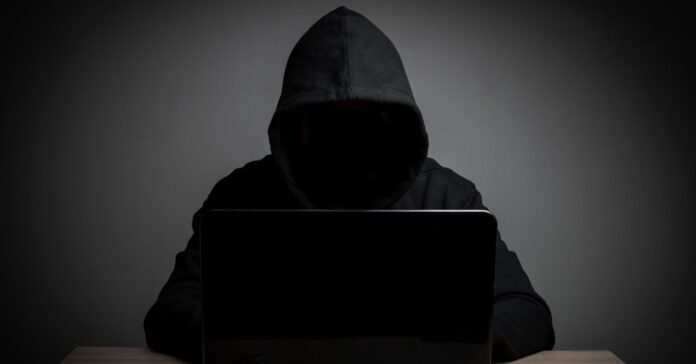 The Mumbai Police on Monday detained a 21-year old Bengaluru man in connection with the ‘Bulli Bai’ case.

‘Bulli Bai’ is a GitHub App in which photos of hundreds of Muslim women were misused.

There are many Muslim names,including mine,in the obnoxious #BulliDeals , same as #SulliDeals
Even Najeeb's mother has not been spared. It's a reflection on India's broken justice system, a dilapidated law n order arrangement. Are we becoming the most unsafe country for women?

Now when the ‘Bulli Bai’ Case surfaced, the Mumbai Cyber Police registered an FIR against unknown persons and Twitter on 1 January 2022.

However, the Police feel that a Twitter handle has promoted the’ Bulli Bai’ application.

Five months ago, when the Muslim women complained against the ‘Sulli Deals’ controversy, the Delhi and Uttar Pradesh police filed two FIRs. The controversy rose when photos of Muslim women were misused then. However, no concrete action was taken against anyone then.

All lies @DelhiPolice! you have never provided me a copy of FIR registered on my complaint dt 12/07/21 against the violation of my dignity and crimes committed against me re. Sulli Deals. I am still waiting for it. It’s been 5 months already. What action will you take this time? https://t.co/I8LZP4XzCa

Furthermore, an unidentified group on an app named ‘Bulli Bai’ uploaded hundreds of photos of Muslim women by using GitHub.

Meanwhile, hundreds of women woke up to their photos being misused by a replica GitHub app called ‘Bulli Bai’ on 1 January 2022. Moreover, the app showed a person’s photo as the ‘Bulli bai’ of the day.

The most surprising thing here is the Muslim women who speak out against the government are targeted and auctioned online.

Few of them said that they have stopped questioning the government after the ‘Sulli deals’ Controversy but still they are auctioned online on the New ‘Bulli Bai’ app.

The Muslim women are now questioning the police, “When will action be taken”. Few women said that it reflects the broken judicial system in India.

The young man who sent rape threats to Virat Kohli's nine-month-old-daughter, Ram Nagesh is a graduate from IIT...
News

Kannada actor Puneeth Rajkumar passed away in a Private Hospital ( Vikram Hospital) where he was admitted after...
News

There was a huge blast in a Crackers Godown in Bengaluru, the capital of Karnataka. Three people were...