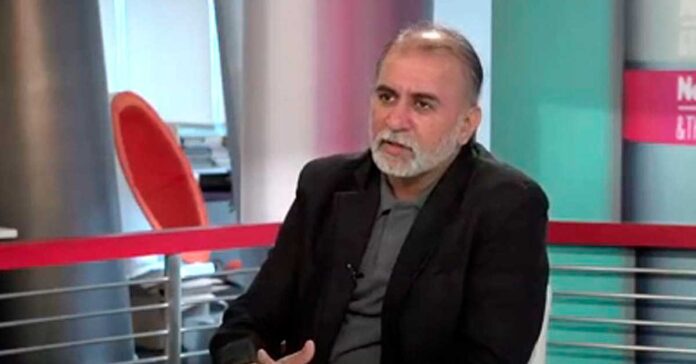 Tarun Tejpal, Editor of Tehelka magazine has been acquitted in the rape case. He was accused 8 years ago. He was accused of sexually abusing his colleague in an elevator.

A woman accused Tarun Tejpal of raping her inside an elevator in a five star Hotel in Goa in November 2013. Thereafter, he was arrested on 30 November, 2013.

Later he was released on bail. He was out on bail May 2014. However, Goa Police filed a 2846-page charge sheet against him in February 2014.

Trial was going on these sections

Section 342(wrongful restrain), 342(wrongful imprisonment), 354(assault with intent to breach dignity or use of criminal force), 354-A(sexual offenses) on Tarun Tejpal. Harassment), 376 (2) (rape by a man holding a position of authority) and 376(20(k) (rape by a person with controllable status).

The judgement was scheduled to give the verdict on April 27 in the additional district court. The verdict was adjourned by Judge Kshama Joshi till May 12. This decision was again deferred for May 19 again.
The court had earlier adjourned the case due to shortage of staff due to Corona virus epidemic.

Journalist Rana Ayyub is one of the most brutally targeted women journalists on Twitter. This information came...
Foreign Affairs

While granting bail to Jignesh Mevani, the Barpeta court in Assam requested the High court to take...
Business

Journalist Rana Ayyub, a columnist for the Washington Post, was stopped from flying to Europe.  According to...
News

According to NDTV, Baba Ramdev loses his cool on camera and threatened a journalist, when he was...
Governance

Goa Trinamool Chief is Upset With Prashant Kishore, Know Why

Goa Trinamool's Chief, Kiran Kandolkar said that he was upset with I-PAC head Prashant Kishore and his...
News

Veteran TV Journalist Vinod Dua is no more, he was 67

Veteran TV Journalist Mr. Vinod Dua passed away at a Private Hospital in Delhi. He was 67....
News