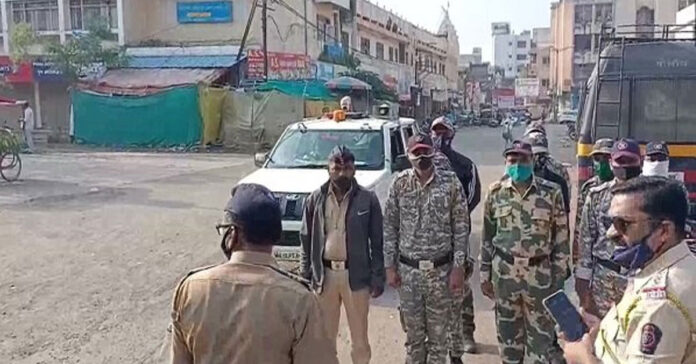 The three ruling allies – Shiv Sena national Congress party (NCP) and the Congress, appealed to the people to support the bandh wholeheartedly. The bandh began at midnight to express their solidarity with farmers.

Consequently, bus services were affected in Mumbai and neighbouring areas on Monday. Shops and commercial establishments remained closed in the wake of the bandh called across Maharashtra by three allies.

Reportedly, eight BEST buses and one leased bus were vandalized in different parts of Maharashtra. Most of the shops and commercial establishments remained closed.

Furthermore, the ‘black-yellow cabs’ remained off the roads. Hence, huge crowds were seen on suburban railway stations to commute by local trains, as they were the only means of transport running.

A major accident occurred at Navale bridge on the Pune-Bengaluru highway in Pune, about 48 vehicles got...
Crime

According to NDTV, an ugly brawl broke between co-passengers in the women's compartment of a Mumbai suburban...
Awareness

KCR Press Meet Highlights: Telangana CM K Chandrashekar Rao Says He Will Not Be a Part of...
Load more