Taliban’s Battle for Panjshir, Fight Back by Ahmad Massoud 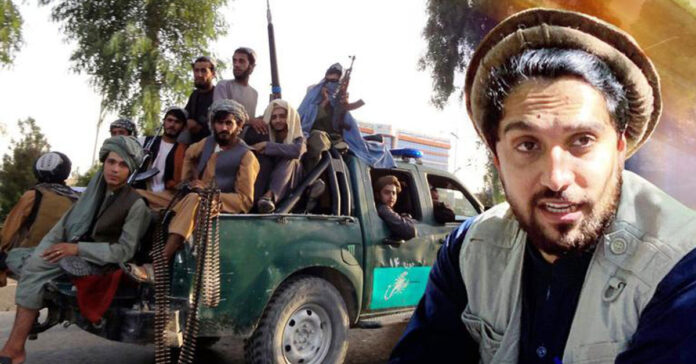 Taliban claims to have over powered Panjshir, however, the NRF, led by Ahmad Massoud make counter claims that they are still in control.

The current status is very confusing amid the claims made by both the sides-Taliban and NRF.

A ferocious battle between the Taliban and Ahmad Massoud- led resistance forces is still going on. However, the confusion still persists about the status of Panjshir as both continue to claim and counter claim their victory.

It has been a herculean task for the Taliban to fight against the NRF as this force comprises of well trained personnel. Moreover, it is said that armed members of the local militia and former members of Afghanistan’s security forces. There are around 9,000-10,000 who are trained in an organized manner.

Amrullah Saleh, the first vice-President of Taliban escaped his birth place of Panjshir. He gathered all the members of the Afghan National Army (ANA). These members did not surrender to fighters of Taliban joined hands with Massoud, and are fighting under his leadership.

Taliban brought all of Afghanistan under its control, except for Panjshir. Furthermore, with continuous fights with the Taliban, there is uncertainty about the fate of the province.

Interestingly, the reign of the Taliban and the recent preparations to start a government is planned under the name as “Islamic Emirate of Afghanistan”