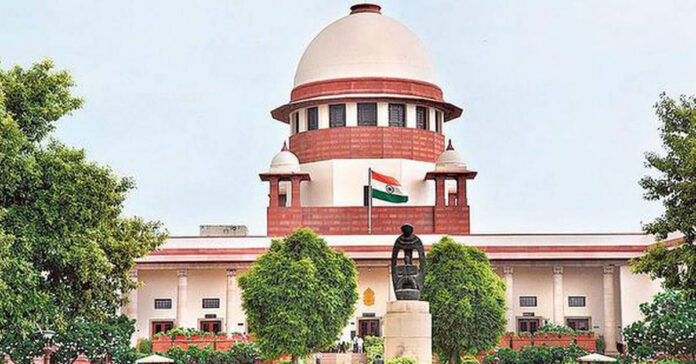 The Supreme Court got furious with the Centre on Monday. It rebuked the government of failing to fill a large number of Tribunal Vacancies. It also spoke about all the quasi-judicial bodies across the country.

Surprisingly, Chief Justice of India, NV Ramana, complained that they “feel the government has no respect for this court”. Adding to this he also warned the Centre saying, “you are testing our patience”

In addition to the rebuke, the apex court issued notice to the government. The Supreme court gave a duration of one week to make the necessary appointments. The next hearing in this matter will be held on September 13.

While reminding that the government had cooperated for speedy approvals of the Supreme Court judges, the Chief Justice asked: why are tribunal vacancies not being filled?”

Meanwhile, Justice DY Chandrachud said, “We strike down one act and a new one comes up… has become a pattern”

“We can’t give credence to new legislations, when earlier instructions of this court are not being paid heed to… We hope you are not the one telling the government to make legislations one after the other… Maybe bureaucrats do that… but we are very upset.”

“One -staying the Tribunal Reforms Act… and going ahead with appointments. Second – we close down tribunals. Third- we make appointments for tribunal positions urselves,” he said.

Adding to these options, Chief Justice NV Ramana, warned after giving three options regarding tribunals, said, “Other option is we initiate contempt proceedings against you(the government)”.