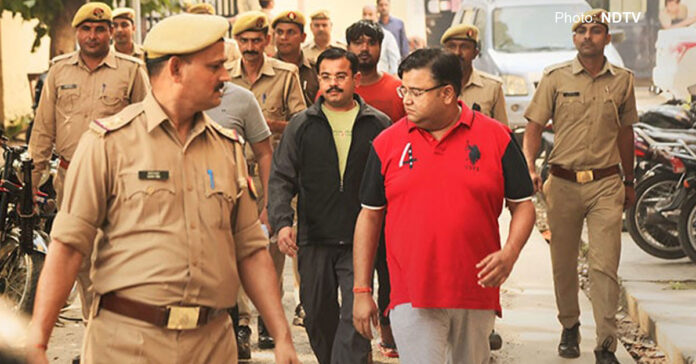 As per the reports published in NDTV, the mowing down of the farmers in which 4 farmers died at Uttar Pradesh’s Lakhimpur Kheri was a “planned conspiracy”. The special Investigative team said this.

In addition to that they said that the incident happened with an intent to commit murder and not a case of death by negligence. The son of Union Minister Ajay Mishra, Ashish Mishra, who is the main accused is jailed right now.

The cops investigating the case have written to a judge that the charges of rash driving against Ashish Mishra and others should be modified . They suggested that an attempt to murder charge and the charge of voluntarily causing hurt should be added.

However, the ruling BJP is preparing for polls in Uttar Pradesh. This new twist in the Lakhimpur Kheri case signals huge trouble for Ajay Mishra, the Union Minister of state for Home.

Earlier, they were many demanded him to be sacked. However, he remained in the good books of Prime Minister Narendra Modi.

Back in 2020, the UP Chief Minister Yogi Adityanath initiated a debate on changing the name of Hyderabad...
Columns

The central government is proposing a Bill to raise the marriageable age for women to 21 years. Probably,...
News

BJP MP Kiron Lal Meena demanded in the Rajya Sabha to declare Cow as the National Animal. He...