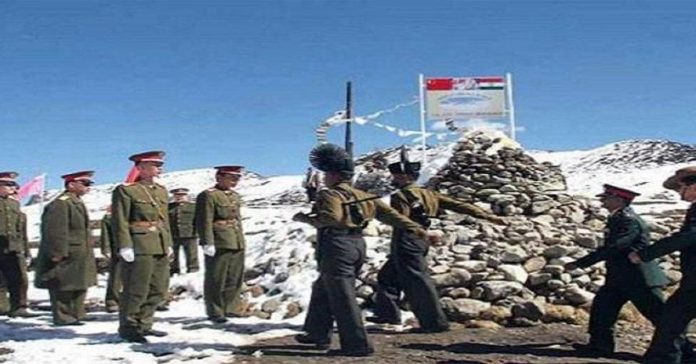 The talks between the commanders of both the countries began at around 11:30 am on Monday at Moldo. It started on the Chinese side of Chushul sector in Eastern Ladakh and ended at around 11:30 pm.

Corps commander of India and China armies held talks for 11-hour long hours  to resolve the tensions between the two countries on Monday. These talks were in the connection of following the violent clashes in Galwan Valley that left 20 Indian Army personnel dead. The talks may continue on Tuesday.

The talks of the India-china Corps commander-level began at around 11:30 am at Moldo on the Chinese side of Chushul sector in eastern Ladakh and ended at around 11:30 pm. The talks may continue on Tuesday.

The Indian delegation was led by 14 Corps Commander Lt Gen Harinder Singh while the Chinese were headed by the Commander of the Tibet Military District at the talks in Moldo.

This is the second round of Corps commander-level talks. The first round was held on June 6 at the same venue during which both sides finalised an agreement to disengage gradually from all standoff points beginning with Galwan Valley.

However, the situation along the border deteriorated following the violent clashes on June 15 as the two sides significantly bolstered their deployments in most areas along the 3,500-km de-facto border.

Though China has not revealed its casualty figure, there were reports that a commanding officer of the Chinese army was among those killed in the clashes. There is no official confirmation about it.

At least three-four Chinese troops were also killed in the violent face-off between Chinese and Indian troops...
International

The violent face-off with the Chinese soldiers resulted in the martyrdom of a senior officer of the...