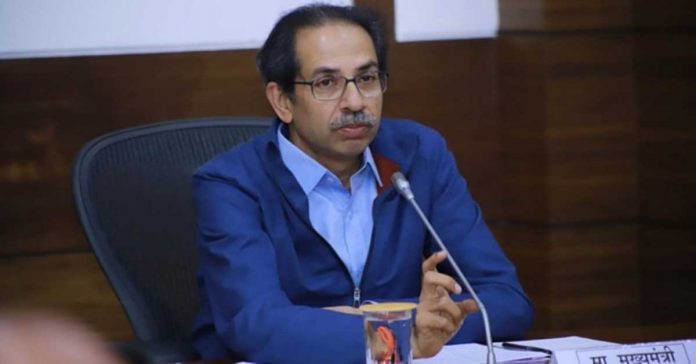 The call for boycotting of Chinese goods and services has been echoing across the country, after the violent clash between the Indian Army and Chinese military in Ladakh.

The Maharashtra government has put three agreements worth Rs 5,000 crore signed with Chinese firms on hold last week. The deal were signed at Magnetic Maharashtra 2.0 investor virtual meet which was attended by Chinese ambassador Sun Weidong.

The Rs 3,770-crore MoU with Great Wall Motors to set up an automobile plant in Talegaon near Pune has been freezed. PMI Electro Mobility’s joint venture with Foton (China) to set up a 1,000-crore unit that would help create 1,500 jobs has also been put on hold.

The deal of Hengli Engineering commitment to invest Rs 250-crore as part of its phase II expansion at Talegaon is also freezed by the government.

There was a violent clash between the Indian Army and the Chinese troops at Galwan Valley in eastern Ladakh on June 15 night.  20 Indian Army soldiers lost their lives in the clash. Hence, the business deals which were signed hours before the clashed were freezed.

Following the violent India-China border clash, the call for boycotting of Chinese goods and services has been resonating across the country.

Even before the clashes between the Indian Army and the Chinese military in Ladakh, Traders’ body Confederation of All India Traders (CAIT) had announced a nationwide campaign to boycott Chinese goods across the country from June 10.