How did the Indian government react to the tweets of Rihanna and others? 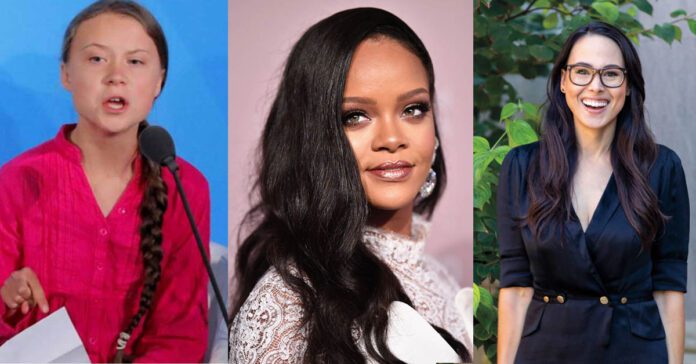 The Indian government has reacted strongly on the issue of the farmers’ protests after tweets made by Rihanna and other international celebrities. The unusual thing in all the tweets is that the celebrities have expressed their opinions without naming anyone. The Ministry of External Affairs has said that big celebrities should behave responsibly on social media.

Similarly Meena Harris has written that “It is no coincidence that less than a month ago the world’s oldest democracy was attacked and now we are witnessing attack on the democracy with the largest population. “We all should be angry about the internet shutdown in India and the violence of the security forces against the peasant protesters.

Meena Harris has made several tweets mentioning the violence in the Capitol Hill of America and the peasant movement in India. She has warned that democracy is at risk everywhere in the world and ‘unity’ starts with the truth.

He wrote in a tweet that ‘war-torn nationalism is a strong force in American politics as it is in India or elsewhere. This can be stopped only if people wake up to the fact that fascist dictators are not going anywhere.

Pop singer Rihanna and environmental activist Greta Thunberg have also tweeted on farmer demonstrations. These international celebrities have also faced opposition after tweeting on this issue.

BJP leader Manoj Tiwari also tweeted, tagging Rihanna. Subsequently, the Foreign Ministry of India has officially issued a statement regarding these tweets. However, the Ministry of External Affairs has not named any person.

The Ministry of External Affairs has reported, “India’s Parliament passed reformist legislation related to the agricultural sector, after extensive debate and discussion. These reforms give farmers greater flexibility and wider market access. These reforms are economically and ecologically sustainable for farming.”

In some parts of India, a very small section of farmers do not agree with these reforms. The Indian government has started a dialogue with their representatives, respecting the sentiments of the protesters.

This photo has been photoshopped, of singer Rihanna holding a Pakistani flag is being shared on social...