Nowadays, a rare kind of mentality has started in India. They become insecure about many small things-even if the film becomes a hit.

Boycotting a film have become the trend these days. A film is not watched as a film. Instead, the film is seen based on the actor or director’s religion and many more factors.

It is really shameful for a democratic country like India to be divided even for films. Even before the film is released, rumor’s are spread about the film. Most importantly, the private life of the actors is brought before the public and judgements are made about the films.

The people who indulge in these kinds of hate speech assassinate the character of an actor, spread hatred, judge them to be anti-nationals based on their friends and associates.

People feel that their freedom of expression is right and can abuse and accuse any actor or director to any extent. Now-a days, a rare kind of mentality has started in India. They become insecure for any small thing – even if the film becomes a hit.

In addition to that, the audience these days feel that if they boycott a film then the actor or director will be taught a lesson. Obviously, this is not true. In fact, the actor and the director get their money whereas the people working hard for it do not get the money. It means that they are punishing the producers, distributors and the hard working team, instead of the people they hate.

The minds of the youth are diverted for such trivial things. Their minds are influenced by the hatred spread by the hate-mongers. Beware! There are better things in life. 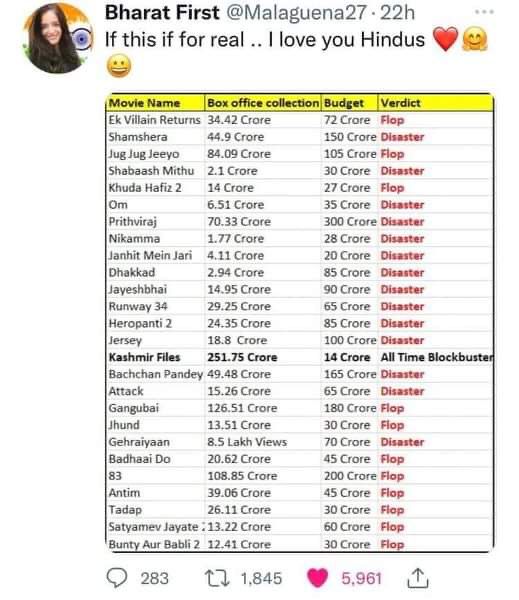 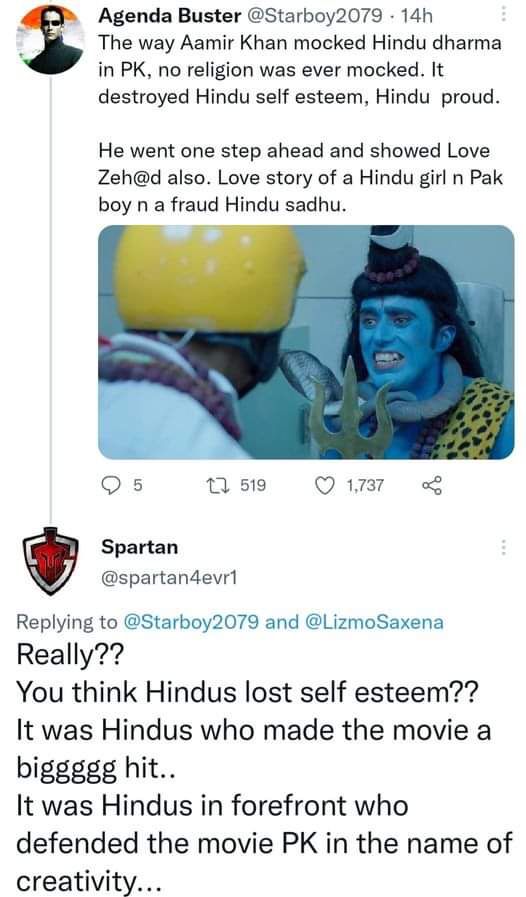