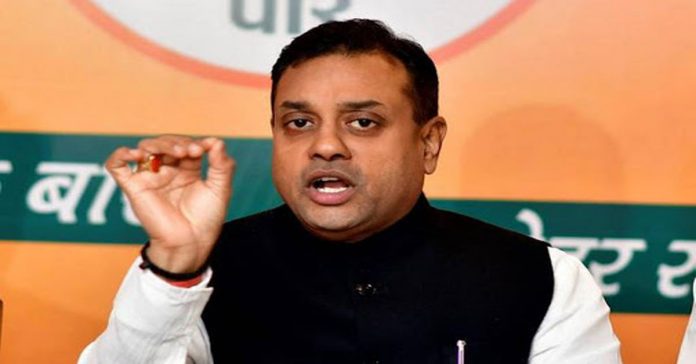 A source at Medanta hospital in Gurgaon said Patra was “admitted in the morning and is stable”.

Sambit Patra, a BJP national spokesperson was admitted to a private hospital in Gurgaon on Thursday after he showed symptoms of coronavirus, sources said. Patra was “admitted in the morning and is stable”.

BJP leaders and many others posted their wishes for a speedy recovery of the articulate party spokesperson, he is one of the more widely followed Indian politicians on Twitter.

Patra is also among the most visible BJP faces on news channels. He posted several tweets, including tributes to Hindutva ideologue Veer Savarkar on his birth anniversary, on Thursday as well.

“I spoke to my friend @sambitswaraj. He is in good spirits and fighting back,” Malviya tweeted.

BJP leader Jyotiraditya Scindia also wished him a speedy recovery. Sanjay Jha of the Congress tweeted, “Wishing my good friend @sambitswaraj a quick, great recovery and lots of happiness and good health always. Take care, bro, you will soon be as fit as a fiddle.”