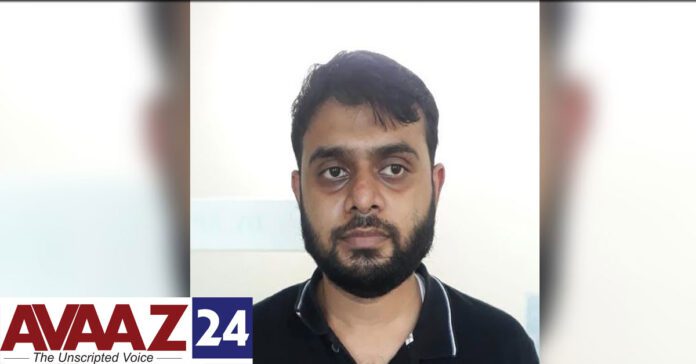 National Investigate Agency has arrested a doctor from Bengaluru for his links with the ISIS. He was assigned to develop an APP to assist injured ISIS fighters in conflict zones.

Recently in a report by UN it was mentioned that they located terror groups including ISIS, had found shelter in Southern India, especially in Karnataka.

The NIA had also conducted investigations and they found and seized incriminating material from those connected to a group called AL- Hind in Bengaluru.

A charge sheet was filed linking this organization to the ISIS. Now they have found out a new suspect and arrested a doctor from Bengaluru.

The doctor named Abdur Rahman, 28 years old was arrested from his residence in Basavangudi in Bengaluru. The NIA claimed that he has connection with the Islamic State. He was working as an Ophthalmologist at M.S. Ramaiah Medical College, Bangalore.

According to NIA in March 2020, this case was initially registered by Delhi Police Special Cell, after the arrest of a Kashmiri couple, the police mentioned their name as Jahanzaib Sami Wani and his wife Hina Bashir Baig and they were arrested from Okhla Vihar, Jamia Nagar in Delhi.

The couple was found to be having links with Islamic State Khorasan Province (ISKP), which is a banned terrorist organization and is also a part of ISIS. ISKP were found to be involved in subversive and anti-national activities.

The couple was also found to have link with Abdullah Basith, who was already in Tihar jail in another NIA case.

NIA further investigated into the case and arrested two more accused Sadiya Anwar Sheikh and Nabeel Siddick Khatri from Pune. They found that this two accused were a part of the conspiracy to further the activities of ISIS/ISKP in India and to carry out subversive activities in the garb of anti-Citizenship Amendment Act (CAA) protests.

Abdur Rahman also confessed that he was conspiring with accused Jahanzaib Sami and other Syria-based ISIS operatives on secure messaging platforms.

APP was being developed to help ISIS fighters

Abdur is said to have been developing an app to assist injured ISIS fighters in conflict-zones. NIA claims he visited an ISIS medical camp in Syria in early 2014 for treatment of ISIS terrorists and stayed with Islamic State operatives for 10 days before returning to India.

According to Dr Hemanth the registrar of Ramaiah Medical College Dr. Abdur Rahman was a Postgraduate Student in the College of Ophthalmology. According to their records, he passed his MBBS from Bangalore Medical College and Research Institute in the year of 2014.

Then under government quota through allotment from Karnataka Examinations Authority, he was admitted in Ramaiah Medical College in 2017. He completed his MS Ophthalmology in the month of July 2020. Ramaiah College is not aware of his activities outside the campus.

ALSO READ: Can the CBI crack the highly complicated death case of SSR