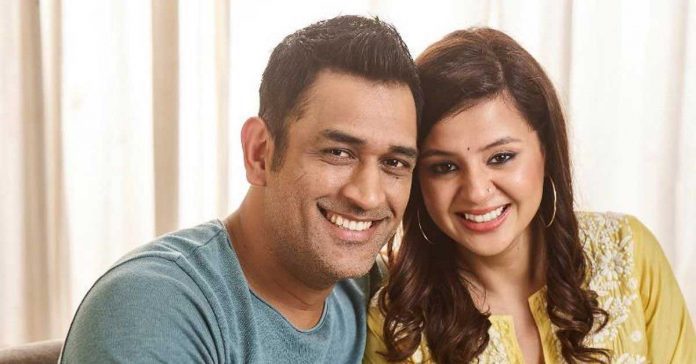 Former Indian skipper MS Dhoni announced his retirement from the international cricket on Saturday (August 15). This announcement shocked the world leaving millions of his fans across the globe in a state of utter disbelief.

M.S Dhoni, who is regarded as one of the world’s best last ball finishers, announced this news through a post on his Instagram handle. “Thanks a lot for your love and support throughout. From 19:29 hrs consider me as retired,” Dhoni wrote.

As soon as he posted this news, reactions and wishes started coming for Dhoni from former players, current players, fans, political leaders and other celebrities.

Dhoni’s wife Sakshi had reacted to the post with a heart and folded hands emojis. She also posted a heartfelt post.

In the year of 2014 he announced his retirement from Tests and on Saturday brought the curtain down on his ODI and T20 career. An era of Indian cricket finished.

A class 12 student has been apprehended by the police in Gujarat. It is alleged that this...