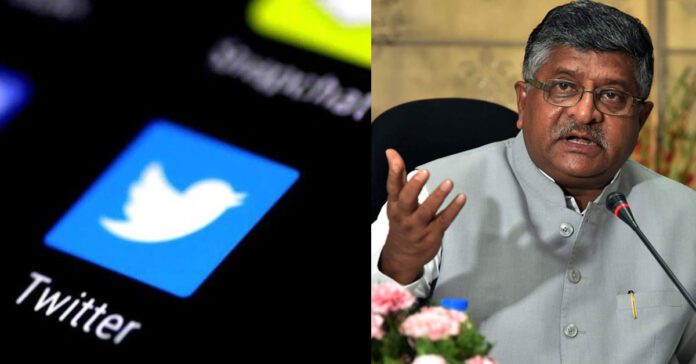 Twitter’s interim grievance officer, Dharmendra Chatur stepped down from his post amid the ongoing tussle between the union government and new IT rules.

A new grievance director is appointed for Twitter after Dharmendra Chatur stepped down from his post just weeks after his appointment.

According to the new rules which came into effect on May 25, social media companies need to establish a grievance redressal mechanism.

This mechanism should be there for resolving complaints from the users or victims. Hence a new grievance director was appointed just a few weeks ago.

The government feels that Twitter is deliberately disobeying and failing to comply to the country’s new IT rules.

This row was triggered and heavy criticism poured in when the IT minister Ravi Shankar Prasad‘s twitter account was locked for sometime. According to Twitter, the minister ‘s post violated the US copy right rules.

However, the minister alleged that the social media company did not give him prior information about the violation.

Furthermore, he tweeted that his interviews on television channels criticizing the platform led to such results. Moreover, the non-compliance of India IT – rules troubled the Silicon Valley Corporation.