TV Actor Sidharth Shukla died due to Heart Attack, he was 40 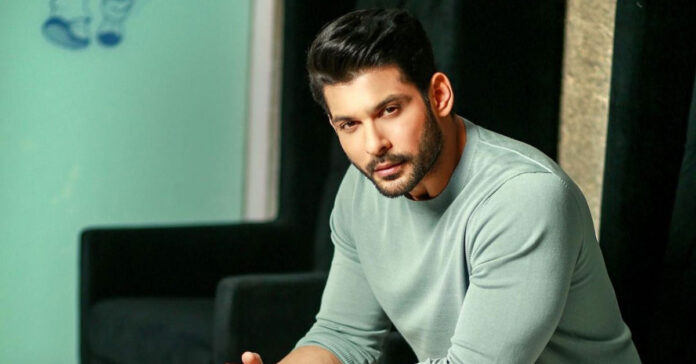 Sidharth Shukla, TV actor and winner of Bigg Boss13, passed away due to heart attack at the age of 40, on Thursday, 2 September, 2021.

TV actor and Bigg Boss 13 winner Sidharth Shukla passed away due to heart attack. He was taken to Mumbai’s Cooper Hospital, where he was declared dead.

According to sources reported to India Today, Sidharth took some medicine before sleeping and didn’t wake up.

The hospital authorities confirmed the same news that Sidharth Shukla passed away due to heart attack. The report also says that the body will be handed over to the family after the postmortem is done.

Previous articleMultiple Rockets Fired at Kabul Airport, Intercepted by DMS
Next articleSyed Ali Shah Geelani Passes Away at the Age of 92