The impact of Celebrity role models have on our Society 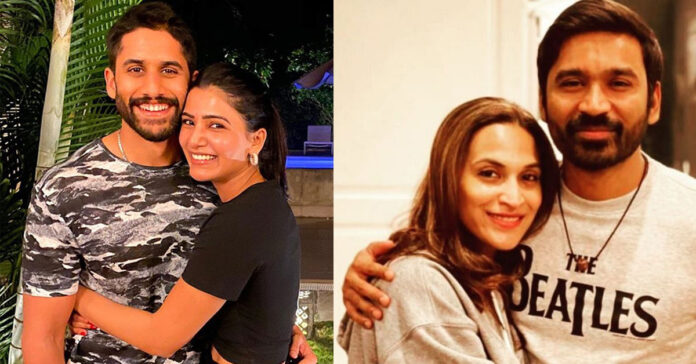 Human being starts his / her journey by imitating the behavior of his or her surroundings.

“Behaviour is learned from the environment through the process of observational learning.” – Albert Bandura

Sanskritization, Westernization is the process through which Indians took certain caste or creed or race as role models and tried to change their lifestyles accordingly for upward mobility. Slowly, Actors and Actresses occupied the status of role models.

With the advent of social media, the environment of an individual has expanded enormously, and it has become easy to know the whereabouts of his or role model. The reels on Instagram, short videos on Facebook etc., broke the physical barriers globally. Toddlers act exactly like an actor or dance for a song with beautiful expressions.

But the Question is… Are we stopping there?

Of course not. Youth mimic the celebrity’s hairstyle, attire and certain individuals may even try to copy the real behavior of the celebrities. And with social media, unfortunately celebrities are losing their personal space.

On the other side of the same coin is celebrities themselves intentionally or out of compulsions posting their personal issues on social media.

Marriage of a celebrity is a hot topic. Divorce of a celebrity, again a very personal incident becomes a topic for discussion. In many cases, there would be judgements, whether it is oral or written, by the public. In certain cases, we had seen threat calls or verbal abuse of one of the spouses.

What are the unanswered questions of society?

Is reel life creeping into our real life? Do movies or Celebrities (who are deemed as role models) have anything to do with increasing Divorce rates, Extra marital affairs, Addictions etc.?

These are the questions which were constantly brought out and unanswered.
What can you do? The choice is yours…

Instead, for the same news if you can take a pause and respond, you may probably escape from the vicious circle of negative emotions.

It is very important to draw boundaries and identify the influences that impact your behavior, thoughts and feelings. 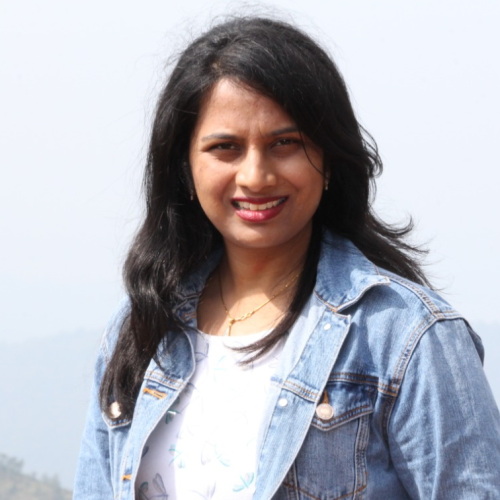 Manjula Gudipati
Manjula is a practicing Counseling Psychologist, specialized in Family & Marital Therapy, Acceptance & Commitment Therapy and CBT. Prior to her career in this field, she worked as a Senior Officer in Government of Andhra Pradesh.

Director Om Raut announces a new release date of Adipurush in his official twitter account. And he...
Load more