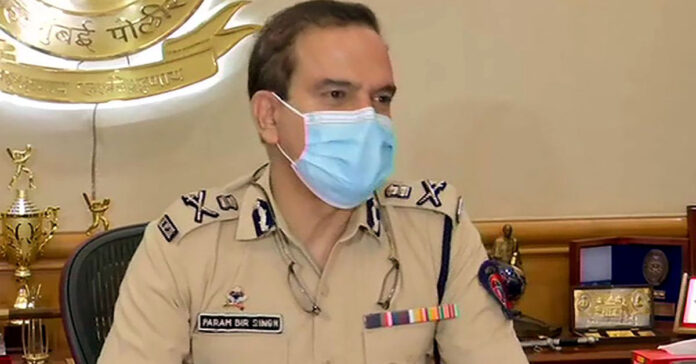 The Supreme court granted protection to former Mumbai Top cop Param Bir Singh from getting arrested. Instead asked him to join the investigation. He is alleged to be involved in cases of extortion.

Earlier in the previous hearing, the Supreme court said that it will not entertain his plea for protection from arrest as he was absconding from his duties. It was rumored that he fled the country.

Param Bir Singh failed to appear before the trial court despite several notices and warrants issued against him.

However, his lawyer said that Mr. Singh was very much in the country during the hearing on Monday.

Furthermore, the lawyer informed that Param Bir Singh is ready to appear before any CBI official within 48 hours if the court asks him to.

Param Bir Singh’s plea said, “ I don’t want to send out the impression that I have done anything wrong. I have full faith in the judiciary. Please grant me protection. I was the senior-most police officer, I won’t run away.”

Moreover, he added that “bookies and extortionists” who he had taken action against them during his tenure, were now filing complaints against him. “What do I expect from the Maharashtra government after this?”

He also informed the court through his plea that the Present DIG of Mumbai suggested him to withdraw is letter, if he wanted to be ensured safety.

After the Supreme court heard the arguments in the court, it said that “the matter has become curiouser and curiouser in the battle between the former top cop and the then Home minister Anil Deshmukh.”