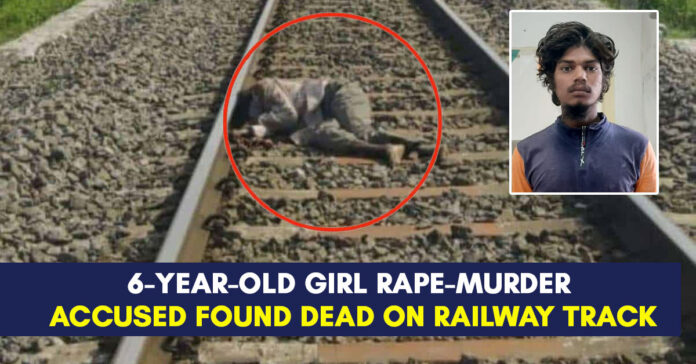 Saidabad rape case accused Pallakonda Raju’ s body was found at Ghanpur station on 16 September. He has allegedly ended his life by jumping in front of a train in Nashkal of Warangal.

Raju, was the accused for whom the police are on a massive manhunt. The police confirmed that it was the body of the accused on the basis of the tattoos on his arms.

The police intensified the search for Raju after he went absconding last Thursday. It is alleged that Raju absconded after raping and murdering a six-year-old child in Saidabad.

Posters declaring him a ‘wanted’ man were pasted on buses, auto-rickshaws and in toddy compounds too. 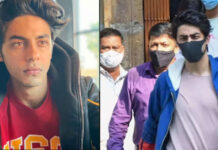 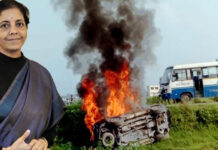 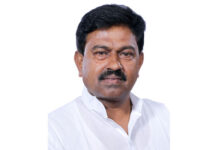 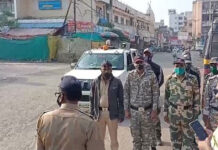 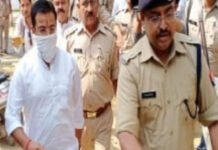 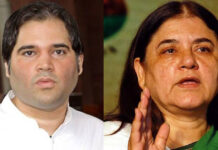 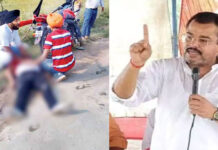 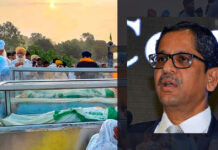 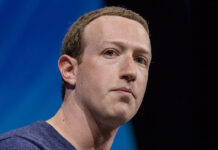 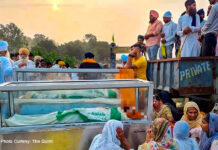 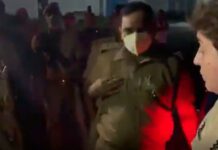 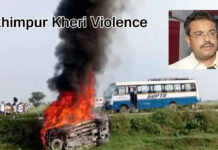 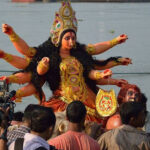 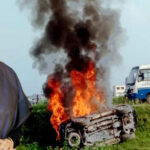 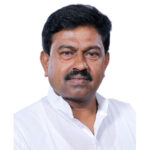 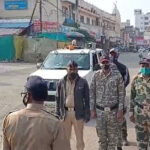 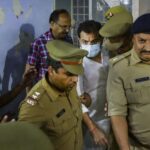 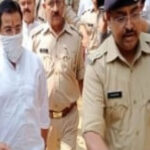 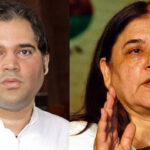