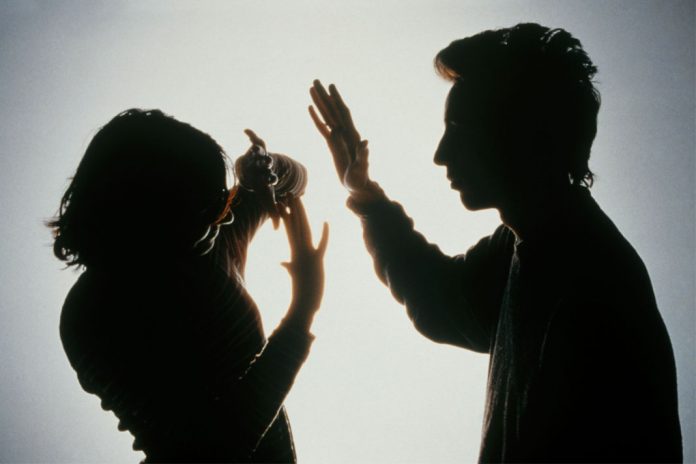 Avenues to escape from violence, abortion services must be considered essential services’

The National Commission for Women (NCW), say that there is a rise in domestic violence during the lockdown. It has received more than two fold rise in gender-based violence complaints from across the country. These cases have been recorded in the first week of the nation wide lockdown.

Due to the nationwide lockdown people are left with job losses, uncertainty over salaries, forced isolation and stressed households, and has resulted in a steep rise in violence against women.

There has been a three-fold increase in domestic violence but the women’s complaints with the NCW are being seen with indifference by the police. The NCW is receiving 16 complaints as compared to six cases earlier. The police can’t be blamed as they are busy enforcing the lockdown to curb the spread of COVID-19.

According to the NCW, the total complaints from women rose from 116 in the first week of March (March 2- 8), to 257 in the final week of March (March 23-April 1). Complaints of rape or attempted rape have risen sharply from two to 13, while cases of domestic violence have increased from 30 to 69 over the same comparative period.

Similarly, complaints have doubled which are related to the “right to live with dignity”. The cases have risen from 35 cases to 77. The  cases could be related to discrimination on the basis of gender, class or caste.

Activists believe that these cases may only be the tip of the iceberg, as many women will not be able to reach out because of restrictions on movement as well as a lack of privacy within homes.

“Women need to be at ease to make calls for help,” said Jaya Velankar, Director, Jagori. “They need privacy, when they are certain that they will not be discovered by their family. But when the entire family is at home, it is difficult for them to call the helpline. There is no time and space for her to reach out for help. But that doesn’t mean that violence has stopped,” she added.

“There is evidence that in situations of crisis or calamity there is an increase in violence against women. There is a lot of anxiety in people’s minds, uncertainty whether they will find a job, whether there will be pay cuts, there are hardships such as in accessing food. In a patriarchal society like ours, men find women easy targets for venting their anger,” Ms. Velankar explained.

Senior advocate and women’s rights activist Vrinda Grover said  “Lockdown can’t mean that you save me from a virus, but you expose me to other forms of violence,” said Ms. Grover. “The police is not the first port of call for victims of domestic violence and, therefore, alternative arrangements have to be put in place. This will be a very long lockdown and the government must ensure resources to help women in distress, health services to women and abortion are included as essential services,” she added. Ms. Grover said that civil society groups were planning to make a representation to Delhi Chief Minister Arvind Kejriwal on this issue on Friday.

It is a very pathetic situation for the women facing domestic violence at home. The strict lockdown is being enforced to curb the spread of coronavirus in the country, on the other hand it has closed all the women’s avenues to escape violence. They can’t even relocate to their natal homes or contact the local police.