A man was held for allegedly drowning a three-year-old girl in a well in Rajasthan’s Chittorgarh. Apparently, after she resisted his attempts to molest her. 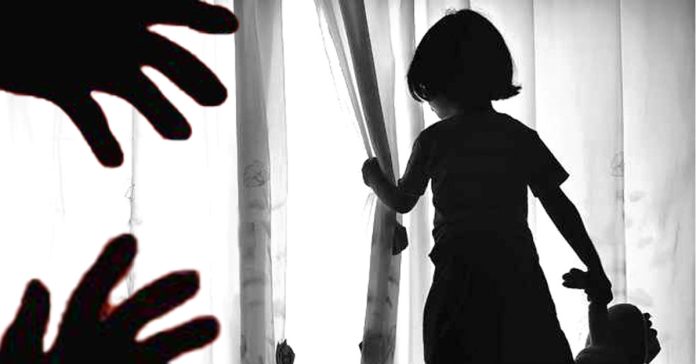 A man in Rajasthan’s Chittorgarh was held for allegedly drowning a 3-year-old girl in a well after she resisted his attempts to molest her. The police arrested the accused.

According to India Today, the incident took place during a wedding function at Laxmipura village, near Bassi in Chittorgarh district. The family travelled from Jahazpur village to Laxmipura to attend a wedding.

However, her family discovered that the girl was missing from the house in the early morning and raised the alarm.

After asking the other guests, they discovered that Ramesh Dhakad of Kishanpura village in Bhilwara was last seen playing with her. On searching for Ramesh, they found that he too won’t there. Hence, a few people then went to Kishanpura, caught hold of the man and brought him back to Laxmipura.

Ramesh told the victim’s family that she was playing near the well. The police became suspicious and called for a Civil Defence team from the district headquarters. Sadly, the  girl’s body was recovered from the well.

Immediately, she was taken to the government hospital in Bassi. However, doctors declared her as brought dead.

The police registered the case and the accused is arrested. Police have sent the victim’s body for post mortem.

According to the police, ‘Ramesh took the girl to a secluded place next to the house at night. He attempted to molest her. Apparently, she resisted. In a fit or rage, he threw her in the well and she drowned. However, the medical examination would soon disclose whether the minor was raped.’