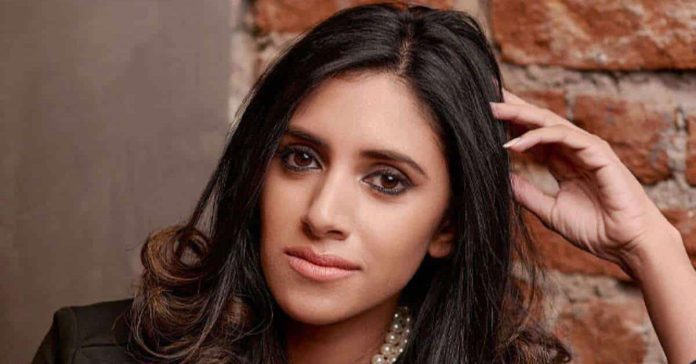 According to Telangana Today, Prathyusha’s house is in FilmNagar in the Banjara Hills police station limits. On Saturday afternoon, when she did not respond to security checks, the guards alerted the police who reached the house.

The police broke Prathyusha garimella house open and when they went inside ,they found her dead body in the bathroom.  The police said that a bottle of chemicals was recovered from the washroom.

Prathyusha had her own fashion label. Her works were sold under her brand name. She stays alone here. Her family who stays in Delhi are informed.

However, the police shifted her body to the Osmania General Hospital mortuary for autopsy. Earlier, they booked a case of suspicious death.