After returning from the US, Rajinikanth addressed the reporters and made this announcement on Monday. 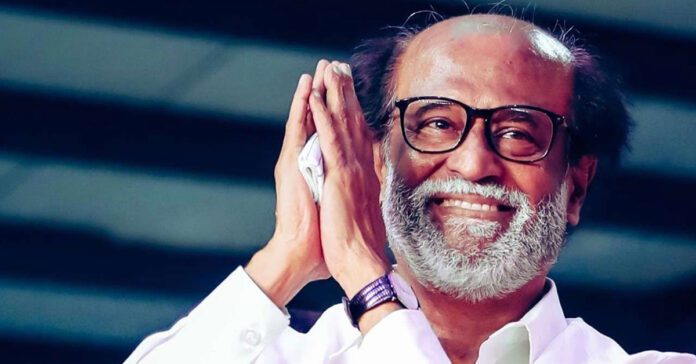 Superstar Rajinikanth declared that he has no plans to enter politics. Subsequently, he dissolved his party, Rajini Makkal Mandaram. It is said that  he has taken the decision after discussing with his forum.

Rajinikanth said. “The forum will now function as Rajini Rasigar Narpani Mandram. It will be used to carry out welfare activities,”

The Actor added, “After I said that I won’t be entering politics, thee are questions among office bearers and the fans over the future of Makkal Mandram. We converted the Rajini Rasigar Madram as Rajini Makkal Mandram as I had decided to enter politics.

We created various positions, groups in the district as well as in the state. Due to unforeseen circumstances, we weren’t able to achieve what we desired. I don’t have any plans to enter politics in the future.

Hence, I would like to inform you that the Rajini Makkal Mandram will be dissolved and it will continue to function as Rajini Rasigar Mandram to carry out welfare activities like before,”.

However, Rajinikanth just returned to Chennai from the US. He had been to the US for his regular health checkup. After returning from the US, Rajinikanth addressed the reporters and made this announcement on Monday.

ALSO READ: Rajinikanth is not entering into politics. A big disappointment to his fans