The central government proposed  Mukul Rohatagi to become the Attorney General again. Earlier, he accepted the offer, but later on declined the offer. 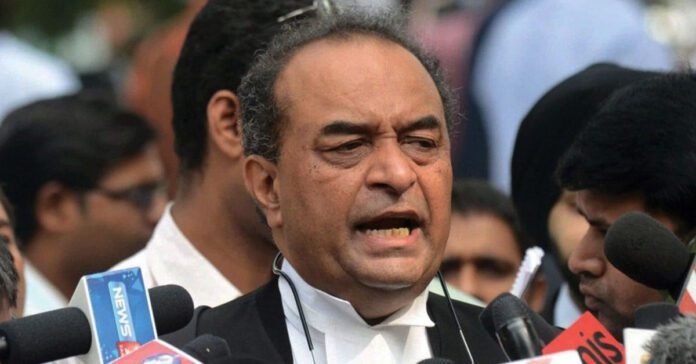 Senior lawyer, Mukul Rohatgi declined the centre’s offer to return as the Attorney general of India. He stepped down as Attorney General in June 2017. However, K.K. Venugopal took charge. Mr. Venugopal’s charge will end in 2020. He doesn’t want to continue in the post due to his age. Earlier, the Central government had requested him to stay on. Though his term ended in 2020, he continued for 2 more years.

Subsequently, the central government proposed  Mukul Rohatagi to become the Attorney General again. Earlier, he accepted the offer, but later on declined the offer.

BREAKING: Senior Advocate Mukul Rohatgi rejects the Centre’s offer to take over as the next Attorney General of India.

Mukul Rohatagi, deals only with cases related to high profiles in the Supreme court as well as High Courts across the country.

Mukul Rohatgi, a veteran lawyer, has appeared in several high profile cases in the Supreme Court as well as High Courts across the country.

He represented the Gujarat government in the Gujarat riots case. He also argued the case related to the National Judicial Appointment Commission. More recently, Mr Rohatgi led the defence team of Shah Rukh Khan’s son Aryan Khan, who was arrested in the drugs-on-cruise case.