Man killed his mother and recorded it 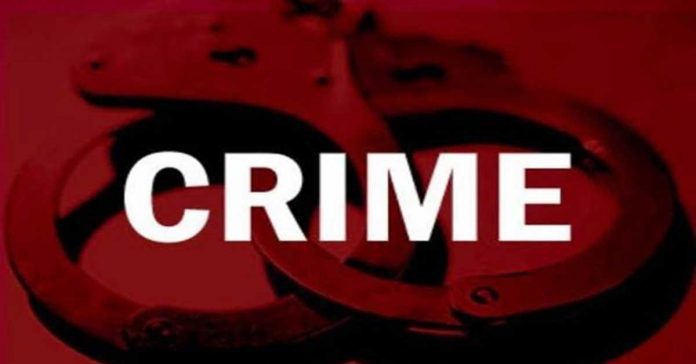 Police arrested a 24-year man from Rewa district of Madhya Pradesh on Tuesday. He killed his mother by slitting her throat.

Police investigated and found out that the accused has been identified as Dhirendra Pandey; he lives in Khatika village in Rewa district, 480km northeast of the state capital of Bhopal. Police also found a mobile phone which he used to shoot a video of the murder of his mother. His mother is identified as, Savitri Pandey, 44 years old.

Police after investigation also came to know that Savitri had lost her elder son last year. She was devastated after her son’s death. She often cried for the whole day and became mentally ill. Her younger son Dhirendra, who is jobless after watching her mother’s condition thought his mother loves her elder son only. He used to fight with his wife, father and mother on trivial issues.

Police said that Dhirendra often threatened his mother that he would kill her. Father in his statement stated that he thought his younger son may be involved in all of these. Police interrogated Dhirendra. He confessed to have committed the crime and also disclosed that he made a video of the murder, while committing the crime.

Video reveals that he had killed his mother with a sharp weapon by slitting the throat, his mother looked helpless, pleaded before her son to leave her. When the crime was committed no one was there in the house according to Police.

Police registered a first information report (FIR) at Rewa police station under section 302 (murder) of Indian Penal Code (IPC) and sent him to jail after producing him before a local court on Tuesday.