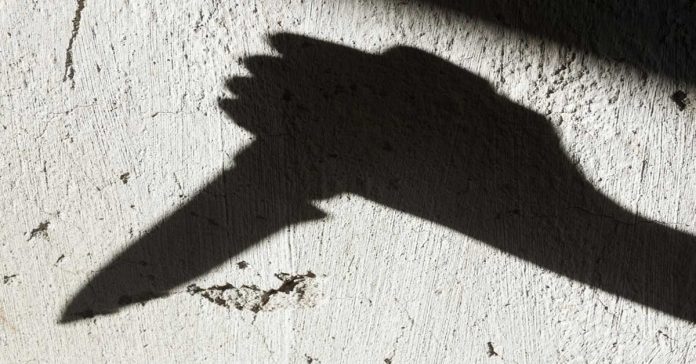 A 46-year-old software engineer was murdered by 15 year old daughter in Bengaluru, on Thursday. He had a fight with his daughter in his apartment. He was a native of Kolkata. He was a renowned alumnus of IISc and a math wizard, who worked in a tech firm for eleven years.

According to police investigation and report , the incident took place late on Wednesday night.  It is informed that girl was studying in her room, heard her father playing piano very loudly.

He was very angry on her and as he was drunk, he picked up a knife to attack the 15-year-old. To defend herself the teen also picked up a scissors and the sharp object pierced into him. Her younger brother also was there.

Both of them did not realize that he had been hurt. While the man returned to his keyboard, the girl locked herself in the room. It was her nine-year-old brother who found their father lying in a pool of blood around 3 AM. He told his sister and they informed the security guards and neighbors who in turn informed the Police.

The teen, was caught by the Bengaluru police but later sent to a government’s children home, informed the police that she hit her alcoholic father in self-defence after he first attacked her with a knife.

This software Engineer had a history of alcoholism. His wife died on 2012, days after giving birth to their second child. After her death, the extended family stepped in to help, but he was not ready.

As per reports, he forced his child to drop out of school and started home-schooling.He had earlier declared that he would not send his kids to school as the education system focused on marks only.

Police found three stray dogs living inside the flat. The cop said that as per neighbours, the dogs were never taken out for a walk.

The Police found that the house was in a total mess. They also found 600 empty whiskey bottles, ready-to-eat food, snack items and plastic plates and tumblers. Two electronic keyboards, each worth Rs 1 lakh, keyboards were recovered from the flat, police said. During the investigation, cops found 500 books which were mainly on math and physics.