Police said either you tell us the motive behind the murder or agree with what we are saying, and then narrated the PUBG theory 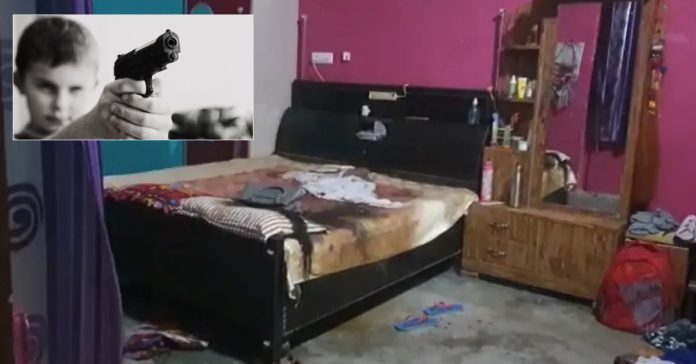 The Lucknow PUBG murder case is now taken another turn, the family members of the victim are now claiming that the police cooked up the whole PUBG story.

Police had said that the woman was killed by her 16-year-old son after she did not allow him to play games on his mobile phone.

Allegations by the family on Lucknow Pubg Murder Case

A family member said, “Police said either you tell us the motive behind the murder or agree with what we are saying, and then narrated the PUBG theory”.

However, the Child Rights Body after questioning teen said that ‘Son cannot kill his mother’. The UP State Commission for Protection of Child Rights questioned the 16-year-old boy who has been accused of killing his mother.

The child rights body questioned the teen and concluded that he cannot kill his mother. Hence, they feel that the matter should be investigated by the Research Wing.

After the boy confessed to his crime of shooting his mother dead, the child was sent to a child welfare home.

During the questioning, the Uttar Pradesh State Commission for Protection of Child Rights questioned the teen. They suspect that the child did not kill his mother. Apparently, there was an involvement of a third person in the crime. The matter will now be investigated by the Research Wing of the child rights body.

Furthermore, the Child Rights Body also said, “The child was inclined towards his mother and he cannot kill her. The child can get upset, and leave the house but cannot kill her. The reason why the child used the licensed pistol to shoot is still not clear. Above all it is being suspected that someone else is also involved in the crime.”

In addition to that, it is known that the child also video-called his father and showed him the dead body of his mother on June 7. The boy also showed the pistol which was used in the murder belongs to his dad. Later he kept it on the dining table. The teen spoke to his father for around 30 minutes. However, the conversation between the father and son after Sadhna’s death is yet to be known.