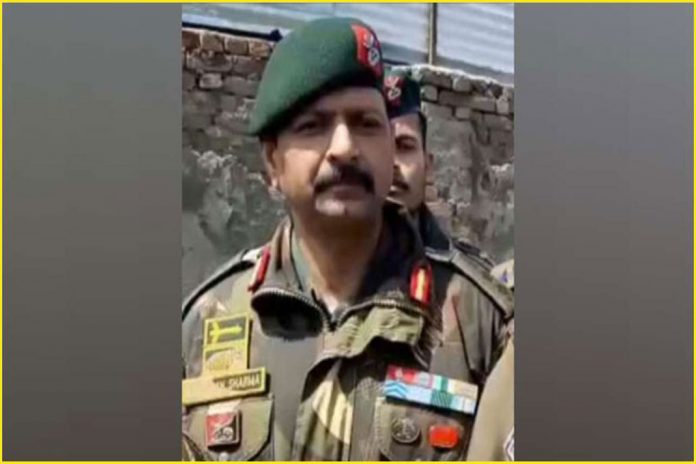 Colonel Ashutosh Sharma has no other dream than to join the Army and don its uniform. He joined the army after attempting it for six-and-a-half years. He attempted 13 times to make his dream come true. Col Sharma joined the Army in the early 2000s.

Col Sharma, the second Commanding Officer of the 21 Rashtriya Rifles who was among five security forces personnel killed during an encounter with terrorists in North Kashmir, lost his life combating terrorism.

Col Sharma’s his elder brother Piush, who works for a pharmaceutical company in Jaipur, says that he always used to have his way, come what may. “It was like my way or the highway for him. His only dream was Army and nothing else”

“He had waged a war to join the Army some way or the other till he finally achieved success in his 13th attempt.  From that day, there was no looking back for Ashu (Col Sharma),” Piush said.

Putting up a brave face while recollecting the childhood memories with his brother, who was three years younger to him, Piush recalled a conversation that ..

Col Sharma sent some pictures and that is the last memory that the family has, he said and added “wish I knew that I am speaking to him for the last time, I would not have ended the call at all.” 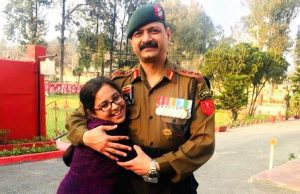 The Col. has a daughter, Tamanna, who studies in class sixth. His daughter does  not understand the changed realities now but Piush says that,”But I must say that she is a brave child of her brave father and she will be fine,”.

Col. Ashutosh had only regret that he could not join Special Forces. He had a nature of going out of the way for his jawans and solving all their problems.

His friend Vijay Kumar, who is a Deputy Commandant in CISF, recalls memories with Col Sharma and said, “I advised him to look for other paramilitary forces but it was all Greek to him. It has to be only army and army and army was his reply always.”

“His mannerism was always at its best and I have never seen anyone raising any complaints against him when we used to live in Bulandshahr (Uttar Pradesh),” he said.

His wife remembers him to be self disciplined person who had great values and his priorities were his job, jawans and their families more than his vacation and family.