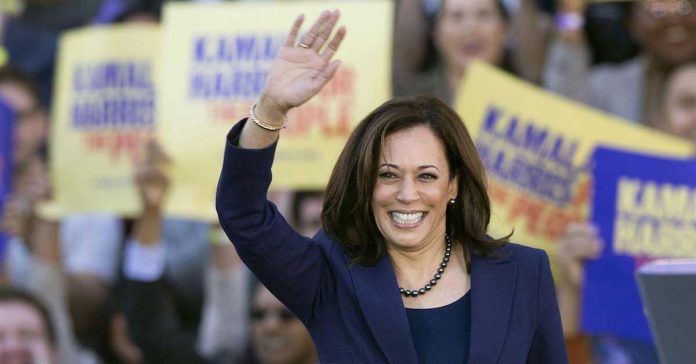 Democratic presidential candidate Joe Biden has zeroed in on Indian-American Senator Kamala Harris as his running mate for the US elections. Kamala Harris has many firsts in her name.

Here are few things to know about the Indian-American Senator

Democratic presidential candidate Joe Biden has zeroed in on Indian-American Senator Kamala Harris as his running mate for the US elections in an apparent bid to reach out to the Black voters who could prove to be an instrumental factor in the upcoming elections.

Here are few things to know about Kamala Harris:

After her parents separated, Kamala Harris was raised by her Indian mother. She has said that her mother adopted the Black culture and immersed Kamala and her younger sister Maya in the culture. Kamala Harris grew up embracing her Indian culture, but has lived an African-American life with pride. She has also often joined her mother on visits to India.

Kamala Harris is a 55-year-old senator representing California. The lawyer-politician was once described as a trailblazer by former US president Barack Obama.

Kamala Harris had launched her presidential campaign for the US elections in January 2019. However, her campaign could not take off and by the end of the year, Harris withdrew from the presidential race. Early this year, Kamala Harris endorsed Joe Biden for presidency and during the primaries and pre-primary season, she did not share a good relationship with Biden. They once again became allies in the last few months.

Kamala Harris has been a county district attorney, the district attorney for San Francisco and also the first woman and first African-American and Indian-origin to be elected to the position.