The former head turned into a whistle blower and made several accusations about the “egregious deficiencies” in twitter's protocols. 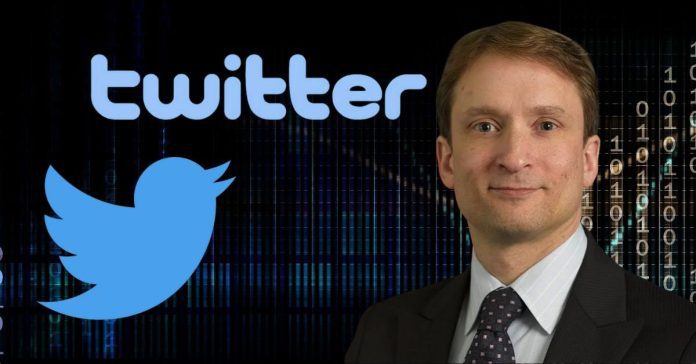 Zatko a former head of the social media giant, Twitter has made certain accusations which actually shook the internet. According to the CNN, the whistle blower reports conveyed that three countries-India, Nigeria and Russia forced Twitter to hire local full-time employees to use them access data.

The former head turned into a whistle blower and made several accusations about the “egregious deficiencies” in twitter’s protocols. Moreover, he accused Twitter for misleading its own board and US regulators about its vulnerabilities. Subsequently causing a threat to the security in US.

Zatko who turned a whistle blower is Twitter’s former head of security, Peiter” Mudge” Zatko, a respected cybersecurity expert. Zatko claims Twitter is filled with critical security problems. Twitter has misled the public about its spam account problem. Furthermore, he suspects, Twitter must be having foreign intelligence agents on the payroll.

The former head of Twitter has many more allegations and accusations but a few are out in the news. According to CNN, the main highlights are:

According to Zatko, there is a reckless environment in the company. The company allows too many people from its staff to access the central controls and sensitive information.

The whistle-blower alleges that some senior-most executives in the board, mislead its own board and government regulators about the security vulnerabilities. In addition to that, he said, it would open the door to foreign spying or manipulation, hacking disinformation campaigns.

Apparently, the US government provided evidence to Twitter shortly that at least one of its employees, might be working for another government’s intelligence. Service.

Summary of the Whistle blower

Zatko puts it as “egregious deficiencies, negligence, wilful ignorance, and threats to national security and democracy.

Zatko is a highly respected cybersecurity insider with experience in senior roles at Google, Stripe and the Defense Department. Former CEO Jack Dorsey hired him. Twitter fired him in January 2022. The company claimed that he performed poorly. However, Zatko claims they fired him as he started informing about the company’s security problems.

ALSO READ: ShopX Bankruptcy: A Bangalore based start up shuts its operations