How toxic is Styrene? How did the disaster take place in Vizag? 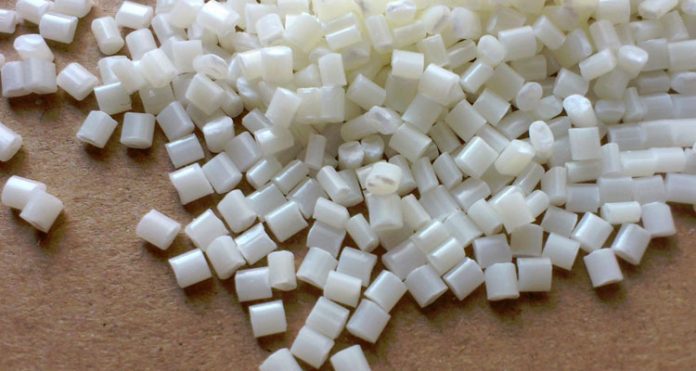 Styrene is an organic compound used in the manufacture of polymers/plastic/resins. It is manufactured in petrochemical refineries. It is a carcinogenic substance. It reacts with oxygen in the air to transform into Styrene dioxide which is more poisonous.

According to India’s Manufacture, Storage and Import of Hazardous Chemical Rules 1989, Styrene is classified as a ‘hazardous and toxic chemical’.

If the amount of styrene goes beyond 800 ppm, then the person exposed to it can go into a coma.

How much gas had leaked?

The toxicity can be determined by the duration of the exposure and its relative concentration. It is known that approximately 3 tonnes of the gas leaked from its storage tank and the feeding line.

Precautions to be taken

Expandable plastics were being produced in the manufacturing plant of LG Polymers by using Styrene monomer. This styrene monomer should be stored strictly at a temperature below 17 degree Celsius.

As there was lockdown in the country there was a temporary partial shutdown of the plant. The maintenance activities were not followed.

As a result of styrene gas not being stored at the appropriate temperature, this problem has occurred. Pressure was build up in the storage chamber and led the valve to break, resulting in the gas leakage.

Furthermore, the container which was being used to store styrene gas was old and not maintained properly. The gas was stored in two tanks with a total capacity of 5 metric tonnes. This non-maintenance of the facility resulted in the leakage of 3 tonnes of styrene into the surrounding areas.

The facility is spread over 600 acres of land including the nearby residential areas, whereas the terms of reference is spread over 213 acres.  The impact zone has been in the range of 2-3 km.

Another issue which came to light was the defunct VOC detection system at the plant and there was no monitoring mechanism that was installed to specifically detect styrene.

Recent grant by the government

The factory had submitted Rs 168 crore proposal to the Union Ministry of Environment, Forest and Climate Change to expand its production capacity by another 250 tonnes per day (tpd) — from the current 415 tpd, in 2018, which we understand that it has been recently granted.