They are responsible for content moderation and business-integrity services. 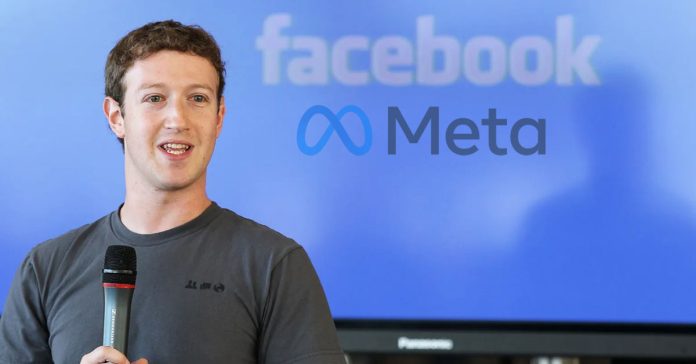 Facebook which changed its name to Meta recently has changed the way it fires workers too. This week, Facebook fires at least 60 employees off their roles. According to the news reports in UNILAD, the workers who were employed by Accenture, were working out of Facebook’s office in Austin, Texas. Accenture had a $500 million (421 million £) deal to provide with hourly workers.

They are responsible for content moderation and business-integrity services. Surprisingly, at least 60 of the employees were informed that they were being moved off their roles.

According to Business Insider, the news was broken in a video call held on Tuesday(16 August) by the representatives of Accenture.

None of the employees knew the agenda of the call. Furthermore, the names of the people involved in it was under wraps. In fact even the names of the representatives of Accenture speaking to them was hidden.

The secretive call left the employees unsure as they could not figure out who was involved in sharing the news. None of them who were on call did not introduce themselves.

Most of the employees thought that it was HR, but none of them were sure. However, after the call, one of the employees questioned about the criteria for firing the employees. To everyone’s surprise, the Accenture representatives said ‘an algorithm had been used to help choose people at random.

The devastated staff were given no specific reason for why they were losing their jobs. Furthermore, they were not offered other roles, ‘direct transfers’ or severance packages. However, the affected contractors were given an option to ‘reapply’ for available work at Accenture over the next two weeks.

On the other hand they are not given any guarantee that they would be hired. They have to go through new rounds of interviews again.

Subsequently, the representatives of Accenture informed the employees that the HR team would try to put in all their efforts to place people with certain skills on other projects, if they applied for them. Else they would be left with no job from 3 October.