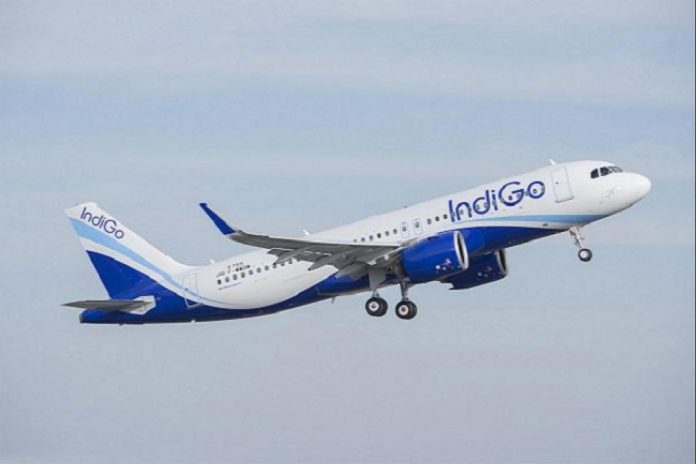 The domestic flights, which will be resuming operations from May 25. Airfares on domestic flights will be capped for the next three months in an effort to ensure affordability and financial viability, the government has said.

Fares for flight tickets on domestic routes will be capped for the next three months, the civil and Aviation minister announced on Thursday. The government has disclosed a series of comprehensive rules and regulations that will govern intra-country air travel in the coming weeks.

Air travel has been more or less shut for the last two months as part of the nationwide lockdown imposed to contain the spread of the novel coronavirus.

Domestic flights will resume partially from Monday. The country is all set to exit from the lockdown. Initially, around a third of the usual flights will operate over Indian skies with inflexible restrictions on hygiene and social distancing.

As part of the new regulations, the government is capping air fares with the aim of ensuring that ticket prices are affordable for fliers and at the same time are financially viable for airlines, which have suffered huge losses over the last few months.

Illustrating how the new air fare cap will work, aviation minister Hardeep Singh Puri said that ticket rates for the Delhi-Mumbai route will be priced between a minimum Rs 3,500 and a maximum Rs 10,000. Further, 40 per cent of all seats on one flight must be sold at a price less “than the midpoint of the band”.

Aviation minister Hardeep Singh Puri, addressing a press conference in Delhi on Thursday, said that routes across the country will be divided into seven sections based on flight times:

Minimum and maximum air fares will be set for each of these sections. Apart from the Delhi-Mumbai route, which is the busiest route in the country, the government has not released the price band for any other routes or sections. This story will be updated when the government releases more details on the fare caps.