However, there are three other lawyers besides Shreeyash Lalit,  as the representatives of the state government in the Supreme Court. 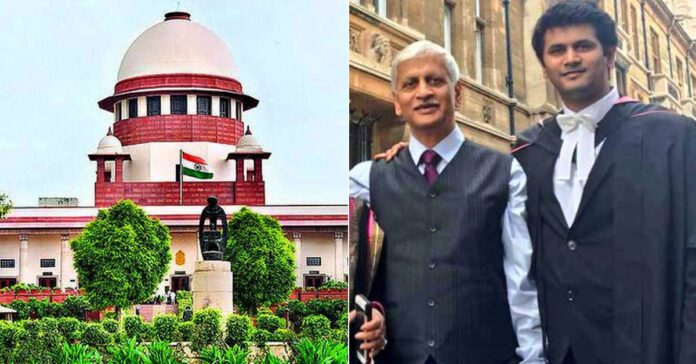 However, there are three other lawyers besides Shreeyash Lalit,  as the representatives of the state government in the Supreme Court.

CJI’s son Shreeyash Lalit graduated from Faculty of Law at Delhi University in 2017. He then did his masters from the University of Cambridge in 2018.

Chief  Justice Uday Umesh Lalit, took oath as the 49th Chief Justice of India on August 27. He succeeded Justice NV Ramana who had retired on August 26.

Justice UU Lalit’s tenure as chief justice is short as he is due to retire on November 8.