Actor Sushant Singh Rajput found hanging at home, he was 34 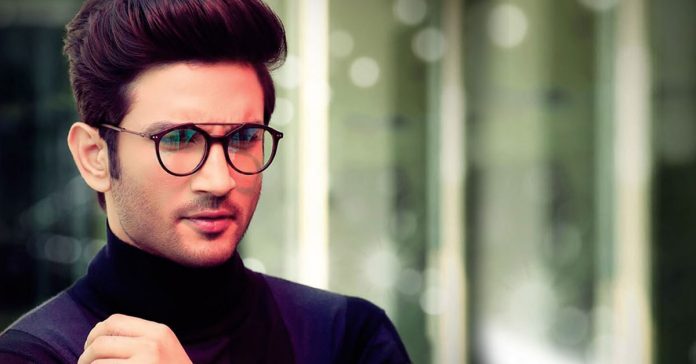 Actor Sushant Singh Rajput has allegedly committed suicide at his Bandra home in Mumbai. The Mumbai Police have confirmed the news of the 34-year-old actor.

Actor Sushant Singh Rajput was found  hanging at his house in Mumbai’s Bandra, his representative and Mumbai Police said on Sunday.

The actor was found dead at his sixth floor apartment in Bandra (West). 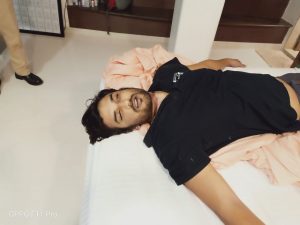 Sushant Singh Rajput was born on January 21, 1986, in Patna. His mother’s demise in 2002 left him devastated and he, along with his family, relocated to Delhi from Patna in the same year.

In Delhi, Rajput attended Kulachi Hansraj Model School and later secured admission in Delhi College of Engineering for Bachelor of Engineering course. He dropped out after completing three years of his four-year course to pursue a career in acting.

Rajput began his acting career as a television actor in 2008. He played the role of Preet Juneja in Balaji Telefilm’s Kis Desh Mein Hai Meraa Dil on Star Plus. 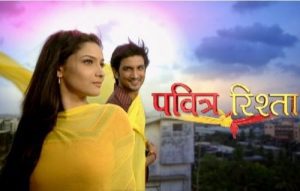 In 2013, Rajput was selected to play a parallel lead. Later he appeared in several films like Shuddh Desi Romance, PK, Byomkesh Bakshy!

In 2019, he portrayed the lead role of Indian cricketer Mahendra Singh Dhoni in biographical sports film M.S. Dhoni: The Untold Story directed by Neeraj Pandey. The film became one of the highest-grossing Hindi films in that year. His performance was immensely praised by critics and he emerged as one of the promising young actors in Bollywood. 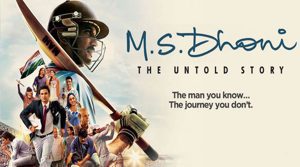 Rajput was also nominated for the Filmfare award for Best Actor for his performance in the film. Later, he also appeared in Raabta, Kedarnath, Sonchiriya and Chichhore.

Sushant’s team shared a message for his fans: “It pains us to share that Sushant Singh Rajput is no longer with us. We request his fans to keep him in their thoughts and celebrate his life, and his work like they have done so far. We request media to help us maintain privacy at this moment of grief.”