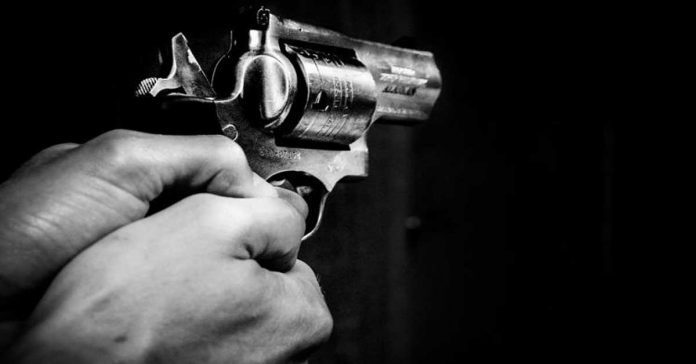 A 21-year-old youth in Pune was allegedly murdered by his girlfriend’s father and two of his allies.

The Pune builder planned the murder of his daughter’s boyfriend as he was upset with the relationship. The man, who works as a builder was identified as Yashwant Kamble. The police arrested three persons for their involvement in the murder.

The deceased was identified as Amit Milind Sarode. The two accused who helped Kamble were identified as Adesh Nanavare and Ayush Kale alias Bomblya. As per the police, Kale and Nanavare have been arrested in the past.

The deceased, Sarode was a resident of Janta Vasahat, he worked as a driver for a catering business. The incident came to light when Sarode’s body was found from a residential area near a wholesale shop in Shahu Vasahat.

Accused shot at youth, stabbed him

An investigation revealed that both Kamble and Nanavare disapproved of the former’s affair with Sarode. Nanavare, who considered the 19-year-old girl as his sister was also upset with the affair. The two accused, accompanied by Kale decided to murder Sarode. Nanavare used to work as Kamble’s driver.

Subsequently, one of the accused shot at Sarode before the other two attacked him with sharp weapons. The deceased had a bullet injury on his body along with stabbing marks. The police is in search of the accused on the complaint filed by Sarode’s friend, Saurabh Mohol.