16 Afghan evacuees who landed in Delhi tested positive for Covid19 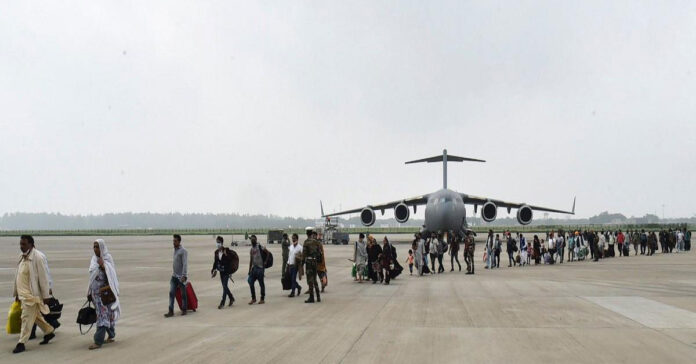 This Afghanistan evacuation mission is named as Operation Devi Shakti. As a part of this operation, 40 Indians from Kabul to Delhi on August 16. A day after the Taliban seized control of the Afghan capital city.

All the 16 are asymptomatic- patients who do not exhibit any symptoms for the virus. These include the three granthis who carried the copies of the Sikh holy scriptures back to India from Kabul.

Union Minister Hardeep Puri, received the copies of the Sikh holy scripture at the airport on Tuesday morning.

India has extended its helping hand to facilitate repatriation to India for those who are willing to leave Afghanistan.