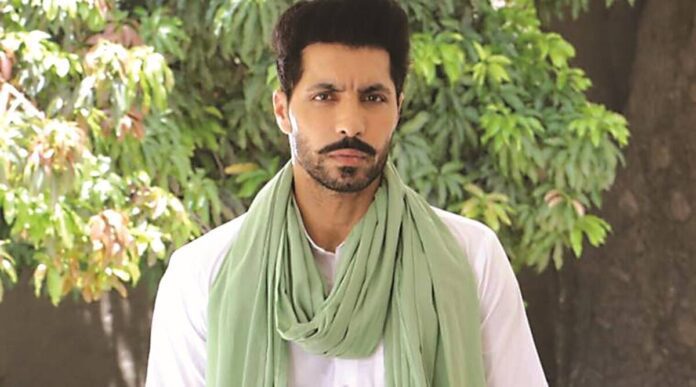 Delhi Police, has announced monetary rewards for those who can provide information on Punjabi actor -activist Deep sidhu and all the others involved and named as accused. The police have been probing the violence that unfolded inside the Red Fort complex on Republic Day amid the farmers’ protest.

While the police have announced a reward of ₹1 lakh for leads that could direct them to arrest on Mr Deep Sidhu and three others. A reward of ₹50,000 was also announced for any information that could lead the police to arrest four others, Jagbir Singh, Buta Singh, Sukhdev Singh and Iqbal Singh, for their alleged involvement in last Tuesday’s violence.

Why was Deep Sidhu not stopped by the Police?

Deep Sidhu is responsible for what has happened at the Red Fort. Why was he not stopped...