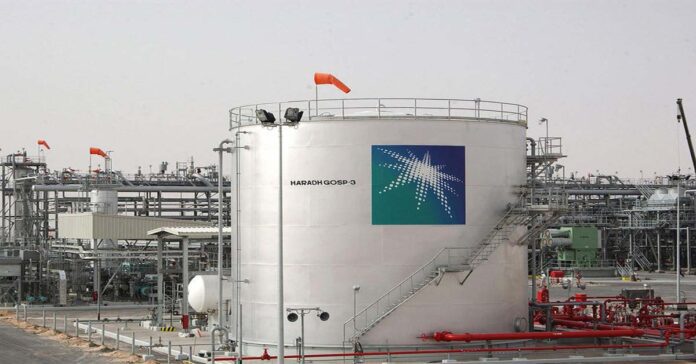 WHAT IS BLUE AMMONIA?

Blue ammonia is a feedstock for blue hydrogen, it is a fuel made from fossil fuels. It is made from a process that captures and stores Carbon dioxide emissions. Hydrogen that creates no emissions and is formed from renewable energy is known as green hydrogen.

The Saudi-Japanese collaboration is part of a Pilot project by the Institute of Energy Economics, Japan (IEEJ) and oil company Saudi Aramco in partnership with Saudi Basic Industries.

Firstly, 40 metric tons of blue ammonia was shipped.  Apart from the conventional means of power generation, blue ammonia will also be used in Japan. It may eventually shift to blue ammonia completely.

IEEJ chairman and CEO Masakazu Toyoda said in a release that blue Ammonia has become critical to Japan’s zero carbon emission ambitions to sustain the balance between the environment and the economy. He said that about 10% of power generation can be done by 30 million mt of blue ammonia in Japan.

Saudi Arabia is giving importance to this project so that it can showcase its efforts in producing sustainable energy. The country is gradually shifting away from conventional sources of fuel towards hydrogen-based, low-carbon energy sources.

Aramco’s chief technology officer, Ahmad AL-Khowaiter said that it was an exciting opportunity for Aramco to expose their potential of Hydrocarbons as a reliable and affordable source of low-carbon hydrogen and ammonia, right from the first demonstration itself.

ALSO READ: Ammonium nitrate, the chemical behind the explosion in Beirut