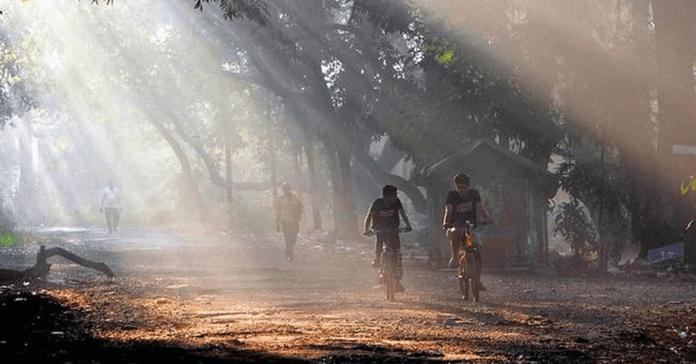 Winter has made itself prominent in some areas of the city. It has crept into the city slowly. The minimum temperatures have dropped to single digits already in few areas.