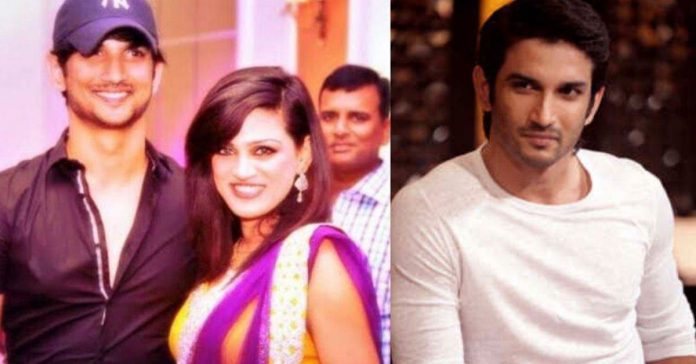 Actor Sushant Singh Rajput’s sister Shweta Singh Kirti has posted a message on Facebook which seems to be a warning for those who are trying to defame the  actor, who was found dead at his home in Mumbai in June.

Ms Kirti, an entrepreneur, posted the message hours after Mr Rajput’s girlfriend Rhea Chakraborty was interrogated by the Enforcement Directorate, which is looking into an alleged money laundering angle behind the actor’s death.

“Someone said be careful who you mess with because you don’t know who protects them in the spiritual world,” Ms Kirti wrote and posted an illustration of Lord Shiva. Along with some hashtags like #justiceforsushantsinghrajput and #godiswithus, the actor’s sister also wrote, “Har Har Mahadev”.

The actor’s death was suicide, says the Mumbai Police, which is investigating whether he was driven by clinical depression and ugly rivalries in the film industry.

Widely acclaimed as a promising young actor, Mr Rajput was found dead in his apartment in Mumbai’s Bandra on June 14.